The "Two and a Half Men" star told HuffPost Live's Josh Zepps on Thursday that Sheen's downward spiral was "a slowly evolving thing," but Cryer saw the "first crack in the façade" when Sheen started talking about 9/11 on the radio show of conspiracy theorist Alex Jones. From then on, there were "all kinds of levels" of misconduct that occurred gradually until Sheen was fired from the show in spring 2011.

Cryer remembered "watching him get married over again, probably a little too quickly," followed by Sheen's arrest for assaulting his then-wife Brooke Mueller.

The "Pretty in Pink" actor knew Sheen was battling alcohol and drug problems, and he frequently worried for Sheen's safety.

"Anyone who's had an addict as a friend knows you live with this fear -- is the next phone call gonna be the one where something horrible has happened?" he recalled. "I had that a lot with Charlie, and it was very, very tough to live with."

Much to Cryer's regret, efforts to help the troubled Sheen proved futile.

"Charlie and I had a couple of conversations. Again, when you're dealing with somebody dealing with a substance abuse problem, it's tough to get through [to them]," he said. "Clearly I didn't at the time."

In spite of Sheen's unprofessionalism, the CBS sitcom attempted to persevere with him apart of it for as long as it could.

"There were several times when, you know, you're at work and you can see somebody's off and that something's wrong, and Chuck [Lorre, the showrunner] would come up to me and say, 'Is he okay? Can you talk to him? Because I've already talked to him. Is there anybody who you think can talk sense into him?'"

Sheen's "Two and a Half Men" role went on to be taken over by Ashton Kutcher. The series will be ending with the culmination of its 12th season, the finale of which airs later this year.

PHOTO GALLERY
Two and a Half Men

Jon Cryer Opens Up About Charlie Sheen's Downward Spiral: It Was 'Very Tough To Live With'
Two and a Half Men 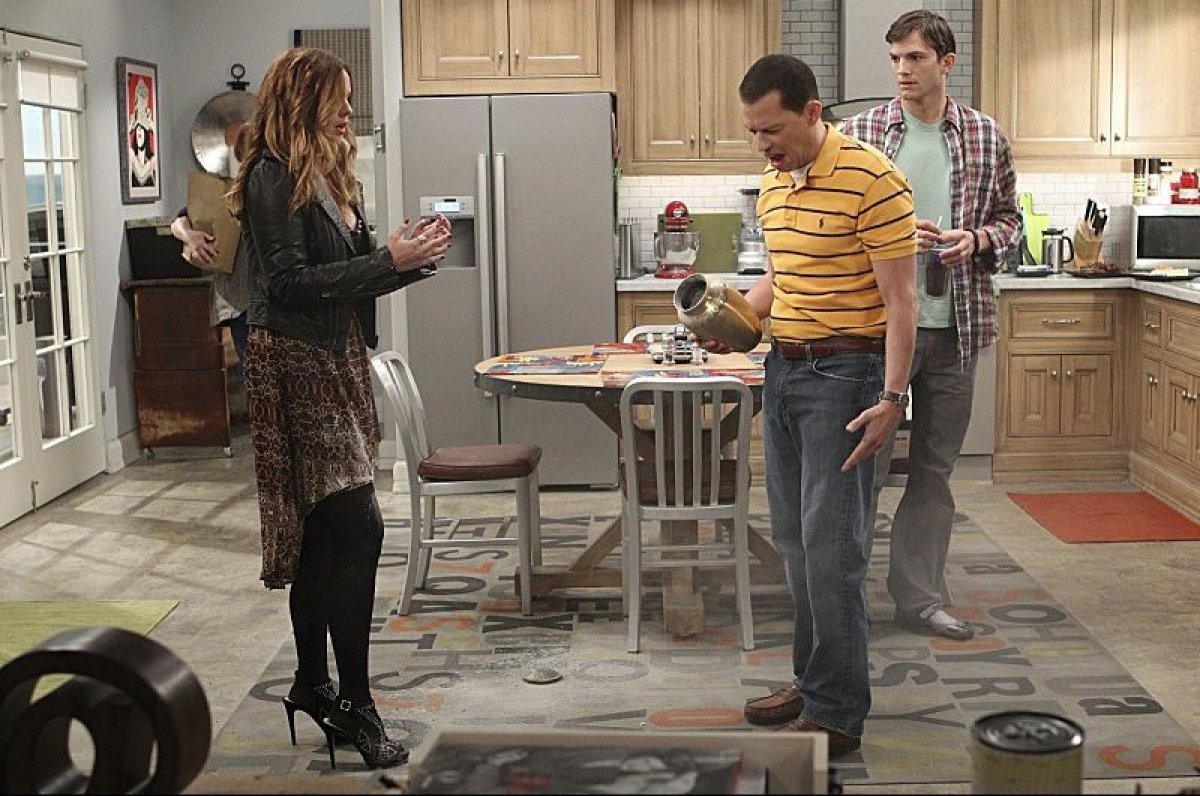