While actor Jon Cryer feared "Two and a Half Men" was "done" when his turbulent co-star Charlie Sheen was fired in 2011, he was much more concerned with Sheen's health, he said in an interview with HuffPost Live on Monday.

"Charlie seemed close to dying," Cryer said. "It was on every outlet. It was on television, it was on the Internet. ... Everywhere there was a screen, there was my friend deteriorating before the world. And that was terrifying."

During Sheen's downward spiral, the actor made headlines for his feud with the show's co-creator Chuck Lorre -- a narrative that Cryer says the tabloids got all wrong:

I think some people came away from the whole situation assuming that Charlie and our producer Chuck Lorre had been battling for years and that it just finally exploded out into the world, and that had not occurred. It had simply not occurred. We were all blindsided by the explosion of anger, and Chuck Lorre was mystified during all of that. And everything he would say or do would be interpreted as this jab at Charlie and [Lorre] said, "I just want the guy to get clean! That's all." And at that moment, Charlie was not up for that.

Although Sheen was "functioning at a remarkably high level" while on set, Cryer said he noticed a few behavioral changes that tipped him off to his co-star's battle with addiction.

"He was trying too hard. He was, like, being super friendly and laughing at every joke and hugging crew members and, you could tell, making an effort to seem sober when he clearly was not," Cryer told host Josh Zepps. "It wasn't a case of him just rampaging around the set and breaking stuff and knocking stuff over."

Cryer wanted the "Two and a Half Men" finale, which aired in February, to be a moment of "closure," but his hopes were dashed when he heard Sheen's recent tirade about Lorre and the episode. Nevertheless, Cryer still hopes to reconnect with his friend once he starts the road to recovery.

"There was a guy I knew and worked with for several years and had a great time working with, and then he decided he didn't want to be sober anymore," Cryer said. "I'm hoping there's a day that he decides that that's important to him again. And I'll be his friend when that day comes."

Jon Cryer On Charlie Sheen: 'I'll Be His Friend' When He Decides To Get Sober
Charlie Sheen 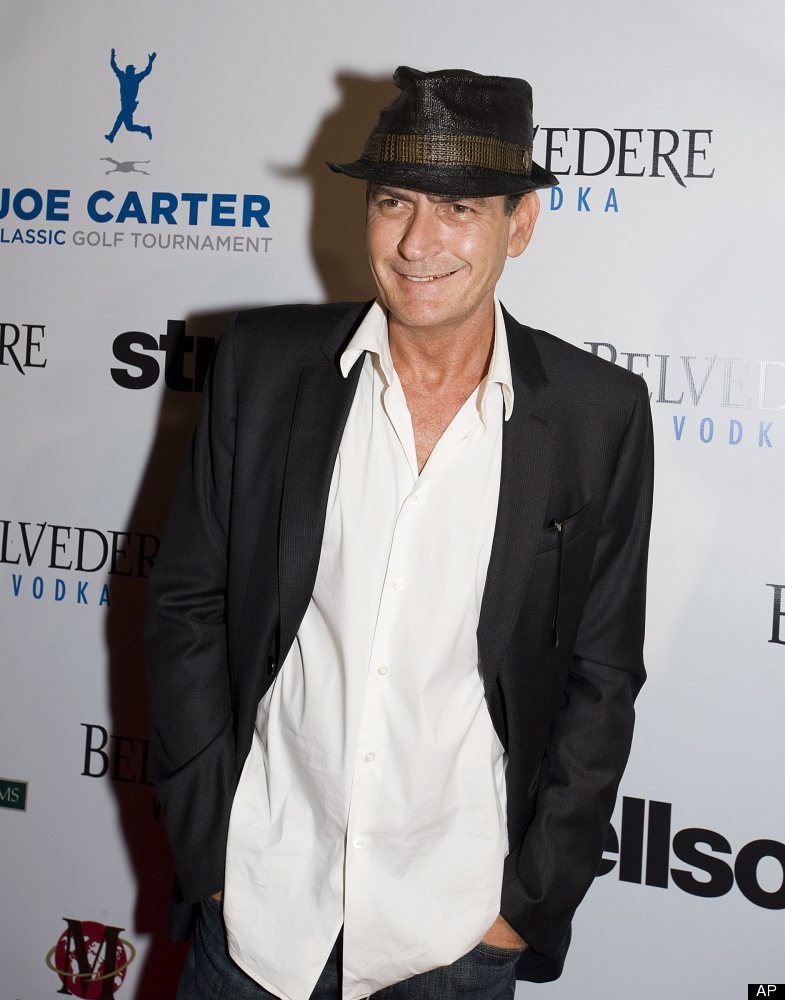