Some DJs play at Vegas clubs and to sold-out arenas, but Jon Gosselin's DJ gig has him spinning at spots like a New Jersey bowling alley.

Gosselin kept the beats pumping Saturday at the Laurel Lanes & Brewsters Pub in Maple Shade, New Jersey. He did a "good job," according to E! News, playing popular tracks from Iggy Azalea and Rihanna. Still, the venue was all but empty.

TMZ got a video of DJ Gosselin behind the decks with only one, lone dancer breaking it down on the floor.

In January, People magazine caught up with the former "Jon and Kate Plus Eight" star and spoke to him about his new career move. He said he plays about 12 to 15 gigs per month, working at small hotels and cafes in his home state of Pennsylvania.

"I love it. The hours are great. I get to go out, have a good time with all my friends, play the music I like to hear and have the day to myself," Gosselin, who was waiting tables in 2013, told the magazine. Adding: "I have to be more patient and let my dreams turn into ideas. I'm tired of job hopping."

PHOTO GALLERY
Before They Were Famous: What Did Celebs Do For A Job?

Jon Gosselin Performs DJ Gig At An Empty New Jersey Bowling Alley
Before They Were Famous: What Did Celebs Do For A Job? 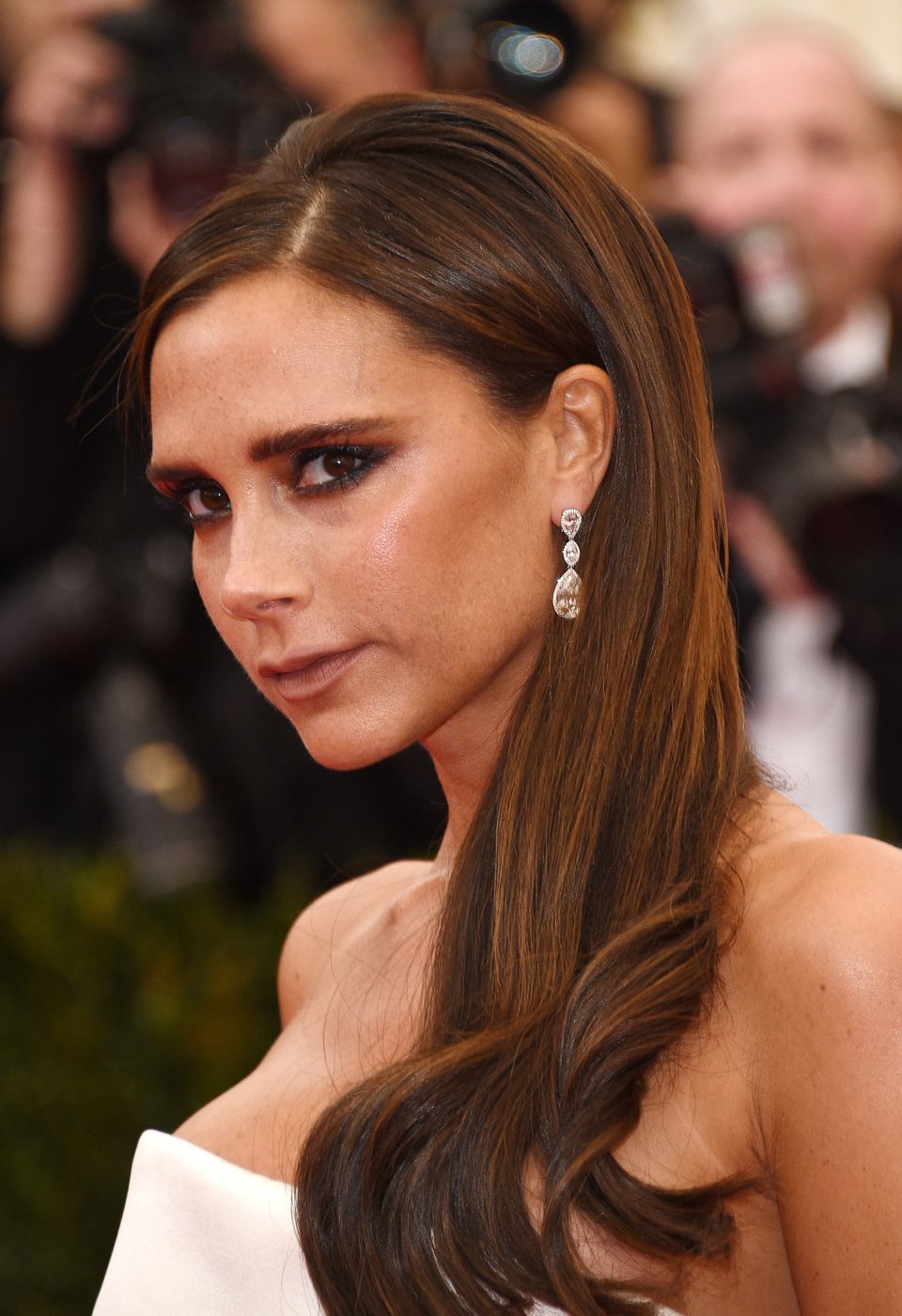 1 / 20
Victoria Beckham
It's hard to imagine someone as successful as Victoria ever having a bad job, but she did. Before Spice Girls, VB appeared in a BBC sex education show and as if that wasn't embarrassing enough, she was dressed as a roller-skating sperm. Oh. Dear.
Getty Images