The boys are back in town.

Jon Hamm and John Slattery have put on their skinny ties, parted their slick hair to the side and are ready to bring back the dreamiest ad men from the 1960s.

These two studs were spotted on the set of "Mad Men" in Los Angeles, Calif. Thursday, portraying their smooth talking alter egos, Don Draper and Roger Sterling. Production on the fifth season finally began in early August, after the show had some salary and budget issues this past spring.

The hit AMC series took home the Emmy for "Outstanding Drama Series" for the fourth year in a row, and it was reported early this summer that Hamm would give directing a try for the premiere episode. The highly anticipated premiere is scheduled to hit TV screens across the country, in early 2012. 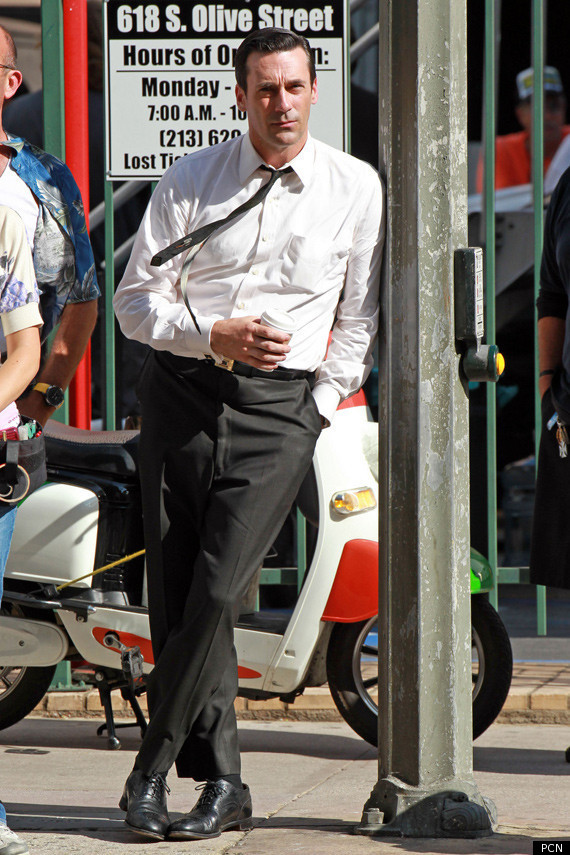 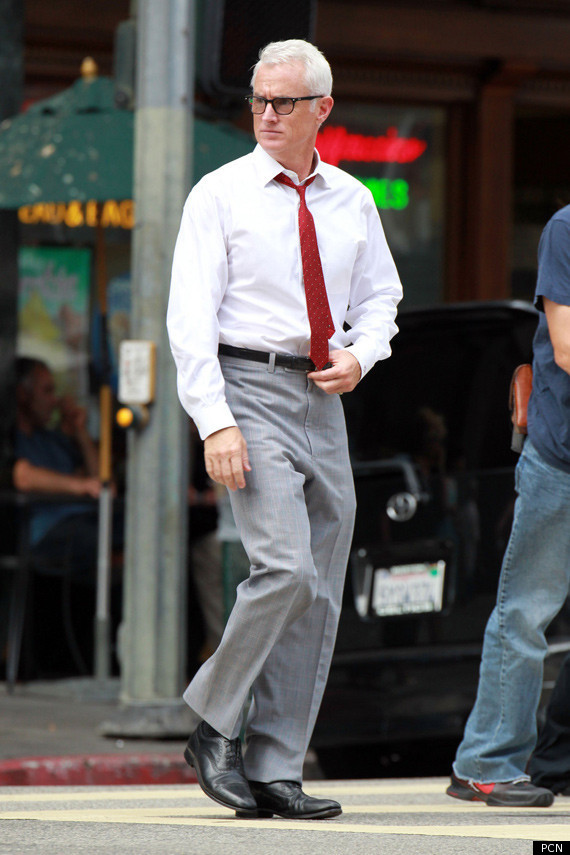