Jon Lovitz doesn't seem to be a fan of President Obama.

The former "Saturday Night Live" star, who made a name for himself playing characters such as Hanukkah Harry and Tommy Flanagan the Pathological Liar, slammed Obama on his podcast, "The ABC's Of SNL." The show, co-hosted by filmmaker Kevin Smith, is billed as being recorded "live from the Jon Lovitz Podcast Theatre."

In a clip highlighted by Breitbart TV, Lovitz jokes that Obama is "a f*cking a**hole" for "saying the rich don't pay their taxes":

"This whole thing with Obama saying the rich don't pay their taxes is f*cking bullsh*t. And I voted for the guy, and I'm a Democrat. What a f*cking a**hole. The rich don't pay their taxes? Let me tell you something, right. First they say to you, you're dead broke, 'the United States of America, you can do anything you want, go for it.' So then you go for it and then you make it, and everyone's like 'f*ck you.'"

The comedian went on to explain that Obama "is the perfect example. He's amazing. He had nothing. He had no father. He was, you know, of mixed race which is a burden in the United, don't kid yourself, you know, growing up like that, and no money, and the guy ends up being at Harvard. He's the President of the United States. And now he's like, f*ck me!"

It's unclear whether Lovitz's comments were sincere or made in jest. Although the rant occurred this January, the podcast itself was just released on Sunday.

Lovitz isn't the only "SNL" cast member to jab Obama. Of the show's alumni, Victoria Jackson is perhaps the President's most outspoken critic. As HuffPost reported, Jackson has said that Obama "was raised Marxist" and "is a communist." HuffPost caught up with her at the 2012 Conservative Political Action Conference, where she said she wanted to "save America from Communism." 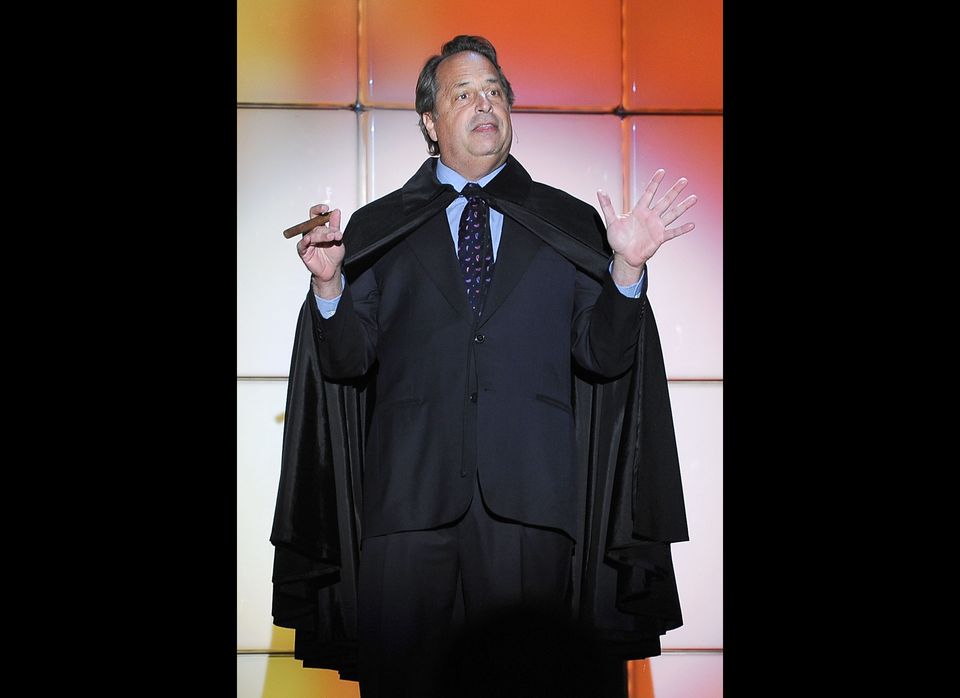