Jon Stewart opened Thursday's "Daily Show" by calling out CNN for their exhaustive coverage of Triumph, the Carnival cruise ship that was stuck in the Gulf of Mexico for six days.

Despite other perhaps more significant stories occurring simultaneously, CNN, which recently came under the leadership of Jeff Zucker, devoted their entire morning and afternoon broadcast on Thursday to following the story of the ship that had lost power and forced its passengers into disgusting conditions, such as defecating into bags.

"CNN has been on the case, for some reason giving this boat crisis wall-to-shit-covered-wall coverage," Stewart opined, before rolling a clip of a CNN anchor showing a young girl on the ship waving to her mother via the TV cameras.

"You're not heroes, guys," Stewart said, referring to CNN. "It's not a hostage situation or a baby in a well. You reconnected them? They weren't supposed to see each other. They were on a cruise for a few days."

Stewart lamented that the CNN coverage was at the expense of notably more important stories, such as the Organisation of Islamic Cooperation meeting in Cairo.

Check out the clip above, and then click over to watch the "Daily Show" staff perform the Harlem Shake during the Moment of Zen. 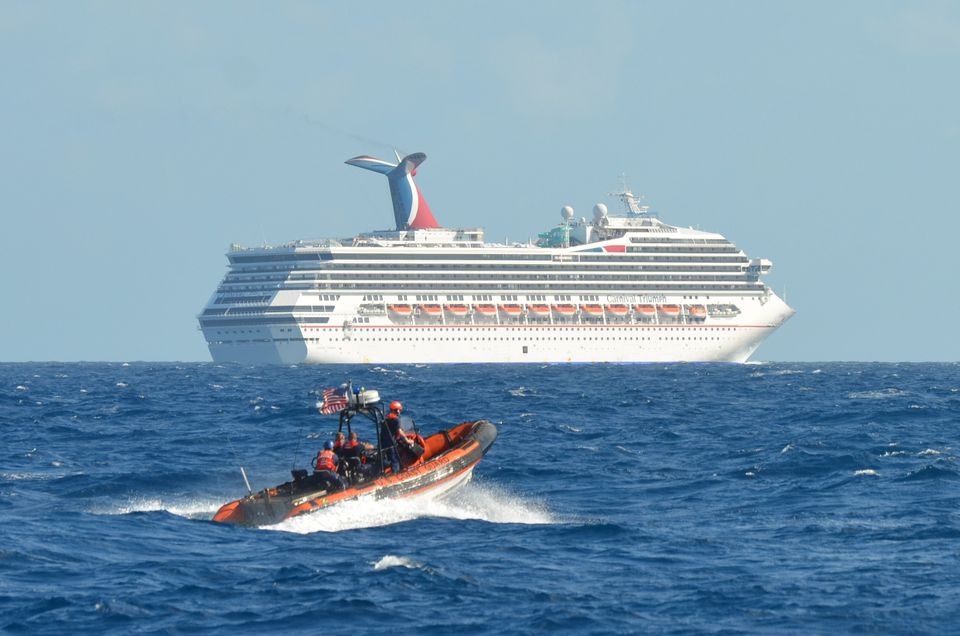