They’re too young to smoke cigarettes, and are still at that glorious age when they could go to summer camps, but thousands of kids across the U.S. are spending their time off farming tobacco -- a devastating reality that even "The Daily Show" struggled to make funny.

On the heels of a shocking recent Human Rights Watch (HRW) report, "The Daily Show" dispatched Samantha Bee, "most senior correspondent," to investigate the child labor practices on a tobacco farm in North Carolina.

Bee found that the teens working in the fields experience pretty much all of the health hazards and indignities -- including 12-hour days, no breaks and frequent cases of acute nicotine poisoning -- that were outlined in the organization’s 138-page report. But many youngsters, like the ones Bee interviewed, feel compelled to work to help their impoverished parents pay the bills, according to HRW.

But Kentucky state Sen. Paul Hornback, who is also a tobacco farmer, was quick to write off any concerns that advocates may have about kids -- as young as 7 -- slaving away in tobacco fields.

Hornback wasn’t all that concerned about acute nicotine poisoning, a condition that includes nausea, vomiting and dizziness, saying it's "no different from a 24-hour stomach virus."

The tough farmer also noted that he provides his workers with garbage bags to wear to protect them from nicotine exposure.

But the three teens Bee interviewed said they don’t even get such frills. They have to pay for any extra equipment they need and usually don’t get water from their employers. 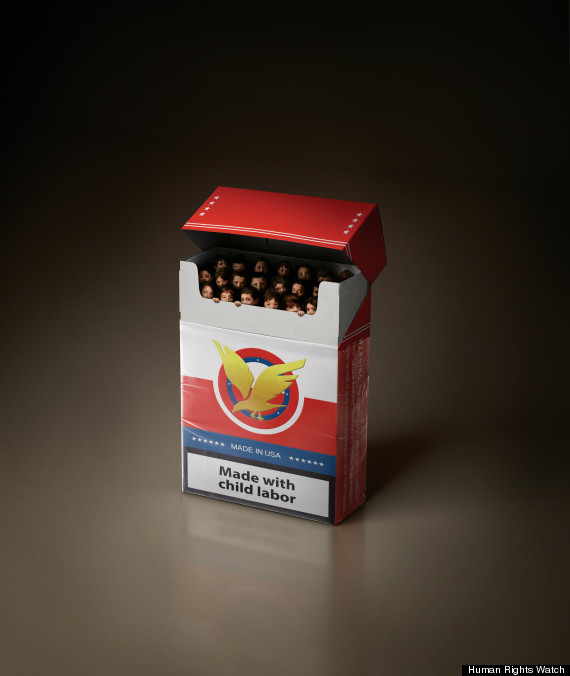 HRW is pushing to make it illegal to employ kids on tobacco farms, but Hornback feels our society is already inundated with too many laws.

"We don’t need more laws on the books," Hornback said, "to try and protect everybody from everything that there is out there."

Think farms shouldn’t be allowed to employ kids? Find out how you get involved with Human Rights Watch’s efforts to make it illegal here.

Tobacco Farmer To 'Daily Show': It's OK To Employ Kids In The Fields Because Society's 'Too Soft'
World Day Against Child Labor 2014 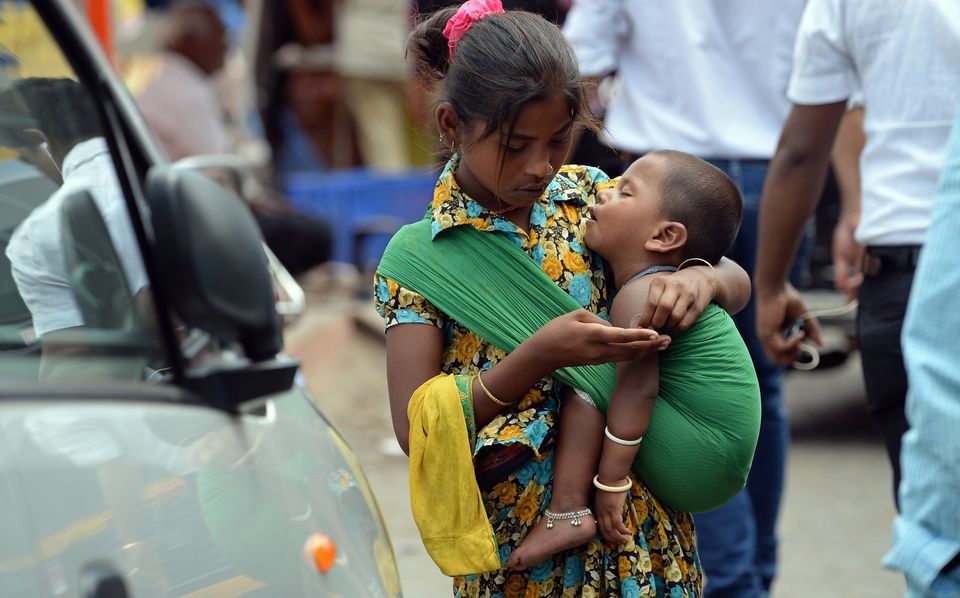