Jon Stewart greeted the news that Donald Trump would be moderating a Republican presidential debate with these simple words: "thank you Jesus!"

Stewart told the audience on his Tuesday show that he had been despondent after Herman Cain dropped out of the presidential race, taking his vast stores of comic material with him. But just as Cain was exiting the stage, Trump --who has become a reliable comic foil for Stewart-- came barreling on with his debate announcement.

"When God closes a door, he opens a window!" Stewart said. "And sometimes, standing outside that window is a circus peanut wearing a badger."

He played clips of Trump's boisterous response to the many critics who have savaged his debate plans in the last few days. He took special delight at Trump's tirade against NBC's Chuck Todd over the matter of a phone call.

"He can't let go of the question of who called who first?!" Stewart said. "And he's going to moderate a debate!"

Some of Trump's other media feuds: 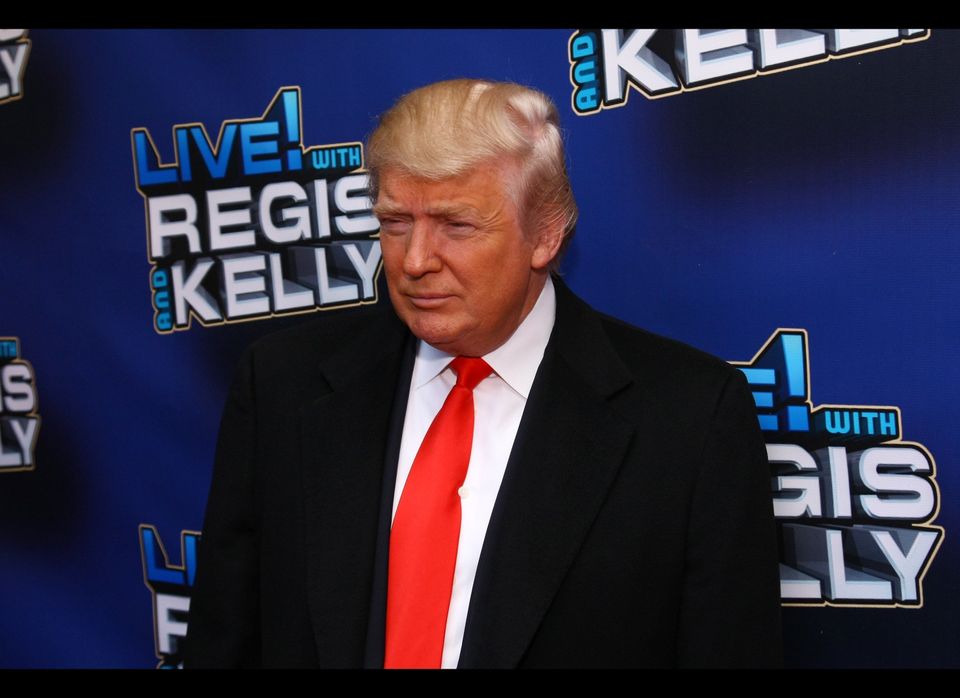