Jon Stewart gave Sen. Marco Rubio (R-Fla.) an introduction like no other guest in "Daily Show" history. Instead of the usual brief list of accomplishments, however, Stewart devoted his entire opening segment to recapping some the craziest stories from Rubio's home state.

Last week, for example, a shop owner was arrested for allegedly slapping his employees with a lizard. And in 2012, a guy died after swallowing dozens of cockroaches in an eating contest.

"You choked to death on cockroaches. In any other state, that's news," Stewart said. "In Florida, it's just one of the checkboxes on the coroner's cause-of-death form."

When Rubio finally came out after the break, Stewart greeted him as if he hadn't spent the previous 8 minutes trashing the Sunshine State.

"You don't plan to go to Florida anytime soon," Rubio said after a short pause. "You're a candidate for a lizard-beating."

Possibly trying to change the subject, Stewart pointed to the image of Rubio on the cover of his new book.

"It's Photoshop," Rubio replied. "And I stopped eating roaches about six months ago, so I've lost a lot of weight."

Check out more on Florida in the clip above. 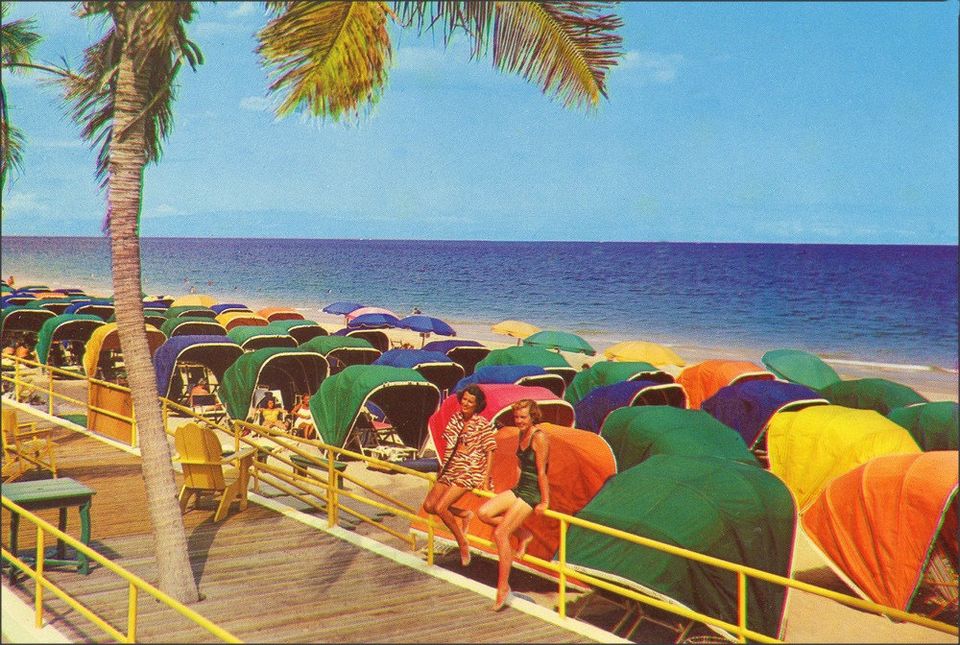