Jon Stewart had access to one of the greatest scientific minds on the planet on Thursday night when astrophysicist Neil deGrasse Tyson joined him on "The Daily Show.' And he used the opportunity to ask one of the most pressing questions of the day: Who would win in a fight, Superman or Batman?

Tyson, who is director of the Hayden Planetarium at the American Museum of Natural History in New York and host of the "Star Talk" TV show and podcast, never really directly answered the question.

Batman, he said, answers to Commissioner Gordon and, ultimately, the mayor. But Superman reports to "no one we know."

"He just behaves in whatever way he wants. And so, at the end of the day, what might matter, is the public reception of the superhero and the superhero's conduct," Tyson said. "And if Batman executes our wishes in the city, and Superman does what the hell he wants, that's a conflict."

Tyson -- or someone who sounds exactly like him -- did some of the voiceover work in the "Batman V Superman: Dawn of Justice" teaser that was released last week. We can't say for certain, because Tyson won't actually admit that it's his voice.

"I will neither confirm nor deny that you heard my voice in the @BatmanvSuperman trailer," he wrote on Twitter, and told International Business Times that he's "sworn to secrecy."

Something else that's not exactly secret, but isn't widely known: Stewart was a chemistry major, and the two discussed his love of the element Carbon. 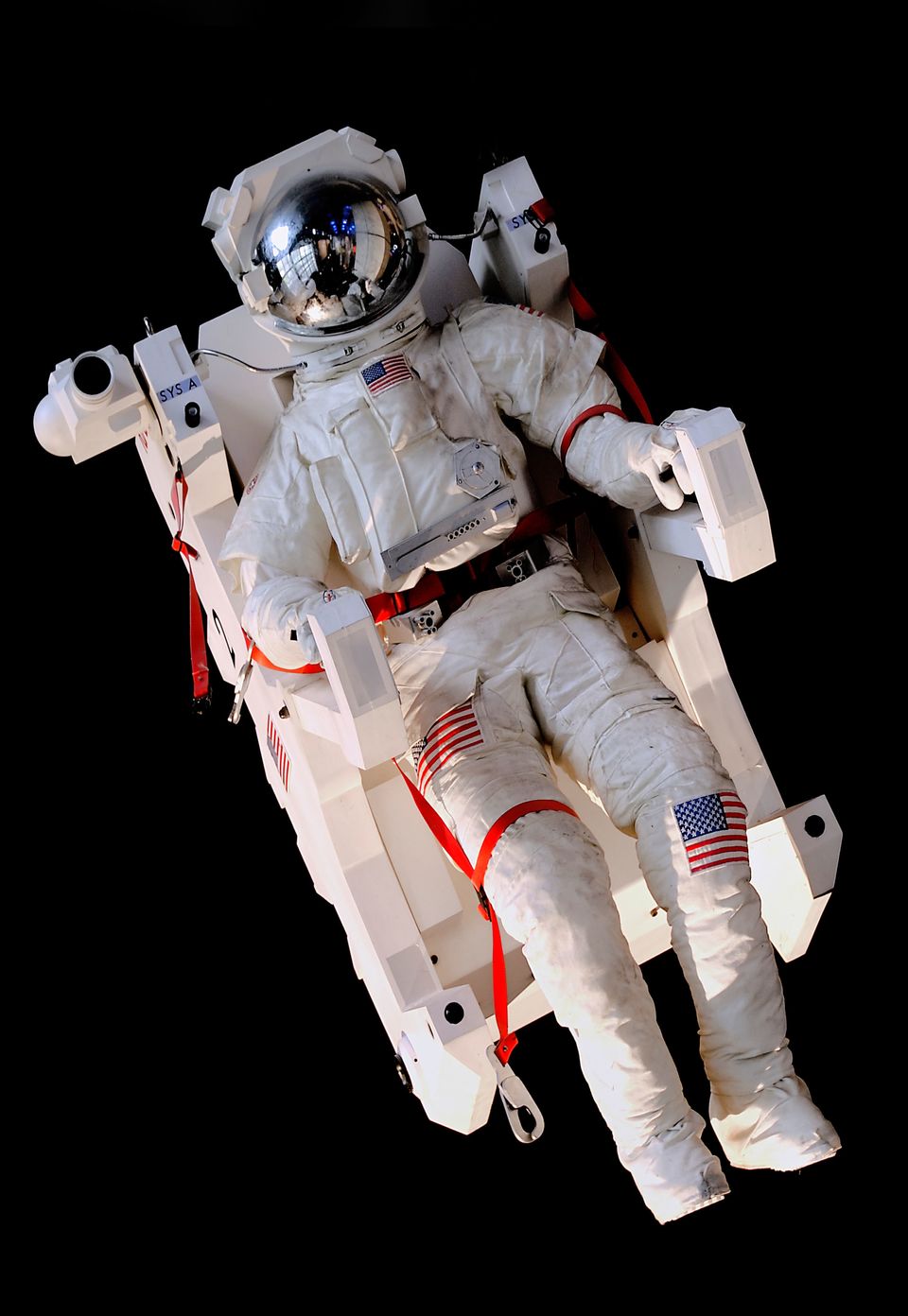