The paper reported last week that Rubio, who is running for the Republican presidential nomination, had received four traffic tickets, and on Tuesday noted that his spending habits included purchasing an $80,000 speedboat and leasing a $50,000 car.

But Stewart said the paper was "treating inconsequential gossip like serious concerns."

“How is this front page news?” Stewart asked. “I can’t think of a single person who would be bothered by this.”

He also tore into the paper's description of one of Rubio's homes:

In a clip shown by Stewart, The Times' Sheryl Gay Stolberg defended the coverage, saying running for president opens every aspect of your life to public scrutiny.

"This is kind of the game, right?" she said.

See his full takedown of the Grey Lady in the clip above. 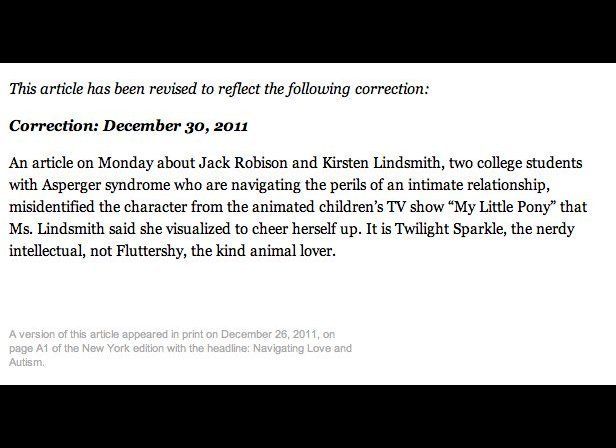