Jon Stewart returned to his chair after a rare sick day, but President Barack Obama may end up wishing the "Daily Show" host had taken another day off to recuperate.

Stewart wasted no time tearing into the administration's response to Islamic State militants marching across Syria and Iraq. After playing a series of clips of Obama and key administration members declaring ISIS to be a "grave threat to all that civilization holds dear," Stewart showed recent news reports of the militants marching almost unchallenged on the city of Kobani on the Syria-Turkey border.

"You guys said ISIS is the most evil thing since Hitler's sliced bread. For God's sakes, you broke into 'Dancing With The Stars' to tell us we're hunting down members and assets wherever they are," Stewart said. "Well, these guys are burning tank donuts on a Kobani hilltop and they are ISIS so what's up?"

As it turns out, Kobani isn't strategically important, which means the U.S. and its coalition partners may just stand by and let a human tragedy unfold there. For more on that, Stewart turned to Senior War Correspondent Jordan Klepper, who spoke sarcastically about how the town is readying for ISIS. 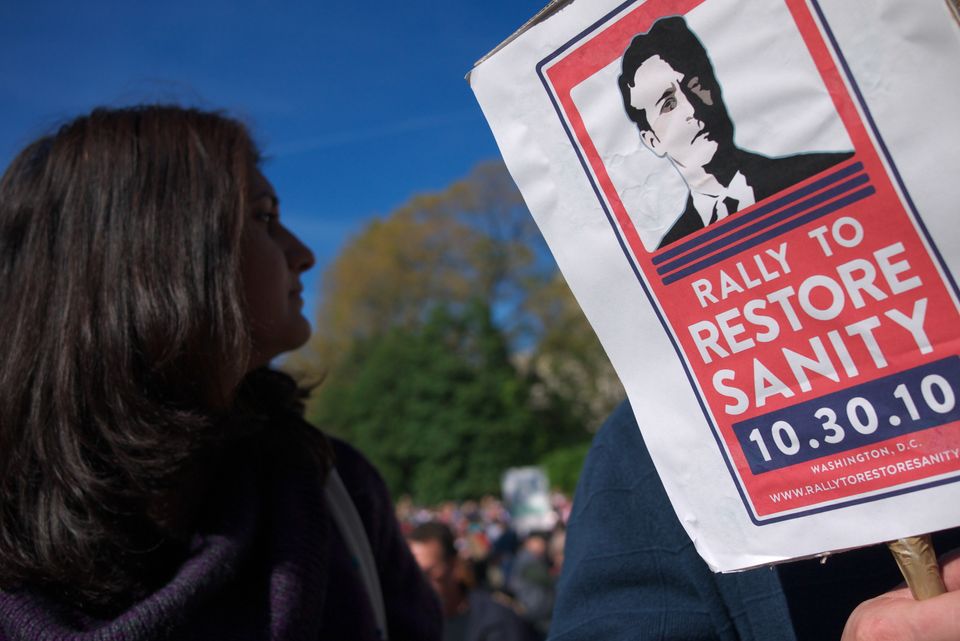