It's no secret that Jonah Hill has been working hard to shed some weight, and the '21 Jump Street' star showed off a svelte new figure at the ESPY Awards Wednesday night.

Earlier this spring, it was reported that Hill set a goal to shed 30 pounds for his demanding role in the action-packed '21 Jump Street,' and it looks like he achieved -- if not surpassed -- that goal.

According to Us Weekly, the actor gained weight when he first started training for the role, but once he teamed up with a nutritionist and trainer, the weight started coming off.

'21 Jump Street,' which also stars Channing Tatum, is slated for a March 2012 release. 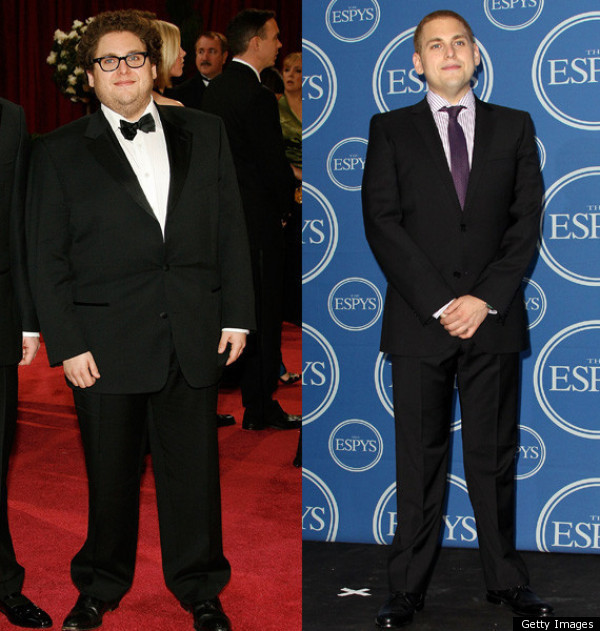