Sometimes, unexpected signs seem to pop up in life, pointing us in the right direction. We feel confident that we've made the right decision, as if the universe is offering a helping hand. At other times, we may feel lost –- aimlessly wandering and questioning if we've veered off of our path. While it can feel disheartening to be stuck in a mental rut, spiritual filmmaker Jonas Elrod says there's really no such thing as being on the "wrong" path.

In the above video for Oprah.com, Elrod explains that ups and downs are just part of the journey. "If everything is in great discord, and it's been doing that for a while, you can think, 'Well, maybe something internally needs to shift so this outside world can catch up with it,'" he says.

But feeling stuck is nothing to fear, he says. Elrod says that when he's feeling trapped, it helps to get out of his own head.

"I know when I'm stuck in my process I can look outside and around me," he says. "I can see how my wife's doing, my coworkers, my friends, family. And that's generally a pretty good mirror to indicate where I am and where I ain't."

If your life is headed in a direction you're unsure of -- the end of a relationship, a nerve-racking change in career, or any other unwelcome change -- Elrod says not to panic. Rather than question if you're on the wrong or right path, he urges people to see every step as part of the journey.

"I don't think there is a wrong path, I think there's inertia and fluidity," he says. "And you want to keep it moving, keep it fluid."

Why There's No Such Thing As Being On The 'Wrong' Path
How Well Do You Know Oprah's Experts? 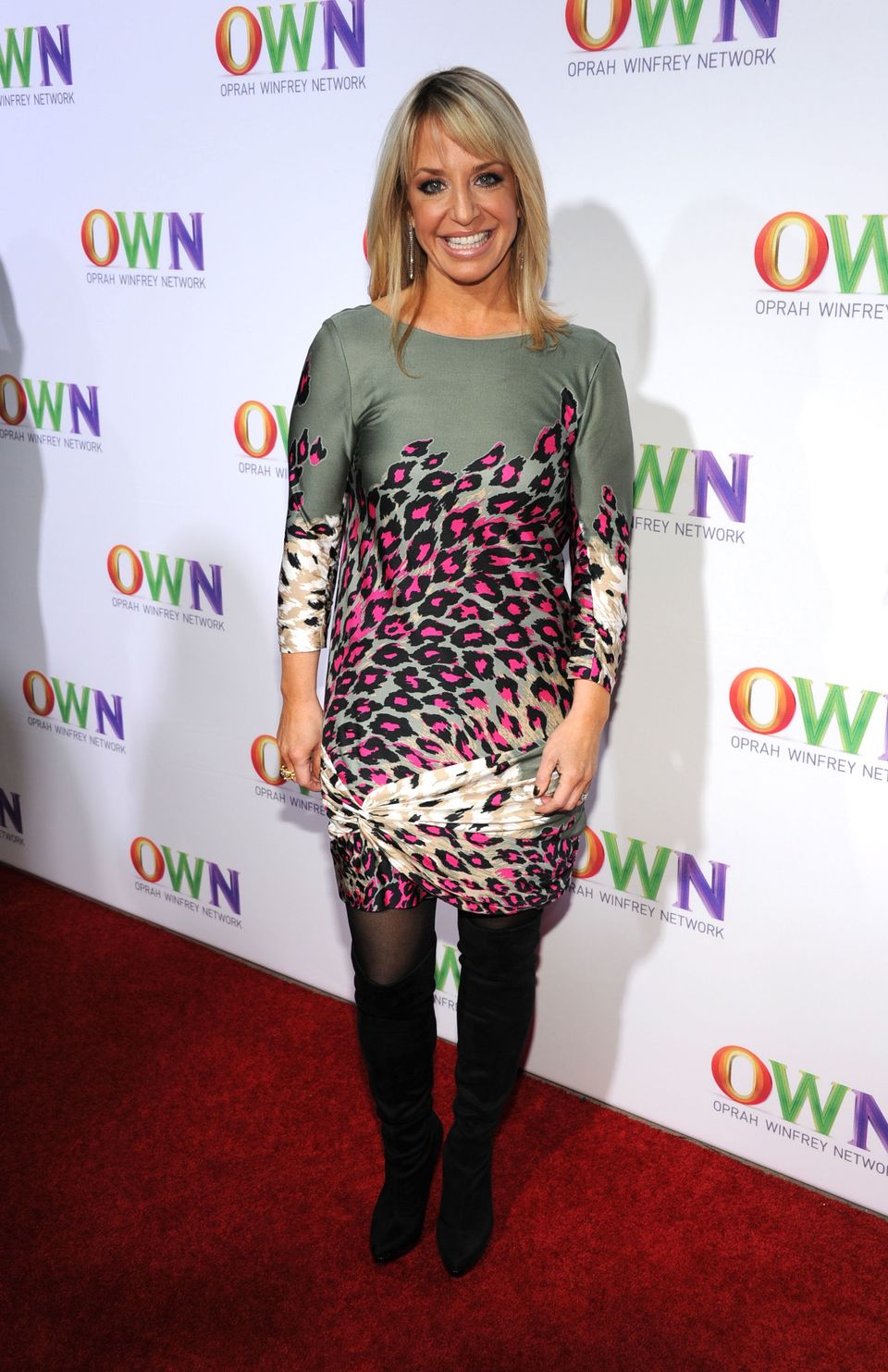 1 / 9
Answer: Sex Therapist Dr. Laura Berman
Back in 2009, Dr. Berman shared this advice with Luanne, a woman who said she'd never had an orgasm during her 20 years of marriage.
Getty