Jonathan Franzen has spoken out against the rise of eBooks at a literary festival in Cartagena, Colombia.

According to the Daily Telegraph, the author of bestselling novels "The Corrections" and "Freedom" argued in a press conference that eBooks can never replace print.

"The technology I like is the American paperback edition of "Freedom." I can spill water on it and it would still work! So it's pretty good technology. And what’s more, it will work great 10 years from now…

"I think, for serious readers, a sense of permanence has always been part of the experience. Everything else in your life is fluid, but here is this text that doesn’t change…

As The Guardian points out, Franzen's character Walter Berglund in "Freedom" seemed to feel a similar angst at the disruption of modern technology, saying at one point, "All the real things, the authentic things, the honest things, are dying off."

This isn't new territory for Frazen - back in 2007, when the first Kindle appeared on the scene, he told the LA Times that "the difference between Shakespeare on a BlackBerry and Shakespeare in the Arden Edition is like the difference between vows taken in a shoe store and vows taken in a cathedral," adding "Am I fetishizing ink and paper? Sure, and I'm fetishizing truth and integrity too."

Despite his reservations, Franzen's books are all available as eBooks, of course, and The Independent claimed in 2010 that at least 350,000 digital copies of "Freedom" had been sold that year.

Franzen is not the only successful traditional author to speak out against digital publishing. See below for a list of others: 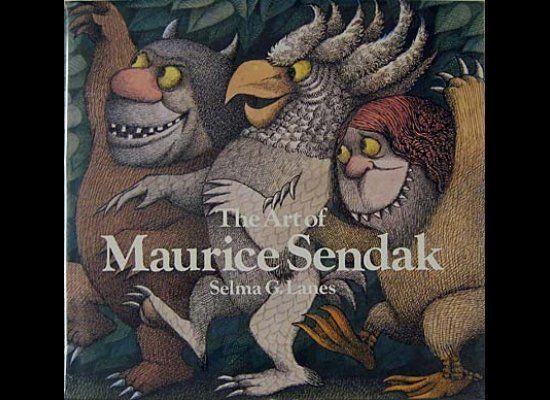