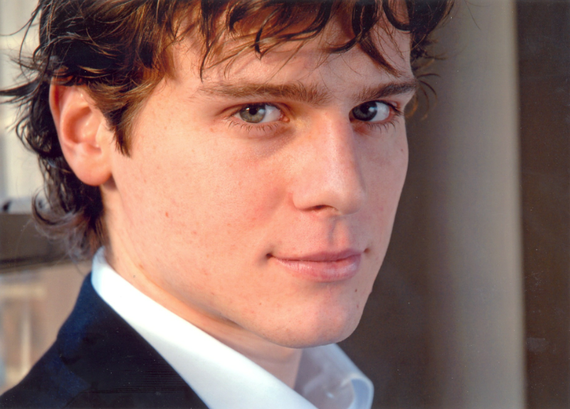 Kristen Bell had already been cast as Anna in Disney's 53rd animated feature and Disney was auditioning actors "for a male voice that they felt went well with hers," says Jonathan. "I recorded some scenes and sang a song at the Roy E. Disney Animation Building. It was exciting just to be auditioning in that building! You can feel the history there." 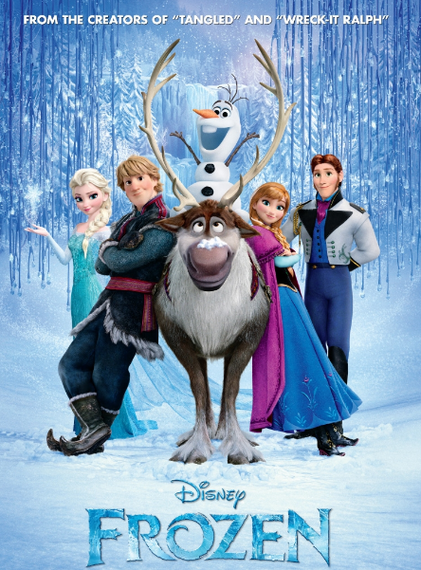 Frozen marks the first time Jonathan has voiced a character in an animated feature. Going in every six weeks for a year and a half to record dialogue, Jonathan described what it was like for him recording Kristoff's scenes. "When I was a little kid, I used to go to my bedroom and act out Disney movies completely alone and using my imagination," said Jonathan. "The big revelation I had is that actually working on a Disney movie is the same thing!" It's just you alone in a booth. I never worked with any of the other actors. Thankfully, Chris Buck and Jenn Lee, our directors, were there every step of the way and led all of us in the right direction." If he had the chance to have voiced any past Disney character, Jonathan said, "Peter Pan!"

Frozen seems to be breaking a lot of rules that Disney's characters usually follow. Describing Kristoff's relationship with Anna, Jonathan said, "I am so excited that little kids will grow up watching this movie because Anna and Kristoff are not your typical Disney couple." He says that Kristoff is not your typical prince-charming-in-waiting. It's a very unexpected romance... it starts as a business relationship, they morph into friends, and THEN they start to have feelings for each other. I think it's great that kids will see them really getting to know each other before they fall in love."

In addition to his relationship with Anna, Kristoff, like Flynn Ryder in Tangled, also has a buddy but in his case it's Sven, a reindeer. "Kristoff is a loner, and his only friend in the world is Sven, his reindeer," said Jonathan. "In some Disney movies animals actually talk. We even have Olaf, a talking Snowman, in Frozen, but Sven can't talk. Kristoff actually speaks for Sven in a really bizarre voice, that I think kind of acts as Kristoff's conscience. I even sing a duet with myself!" 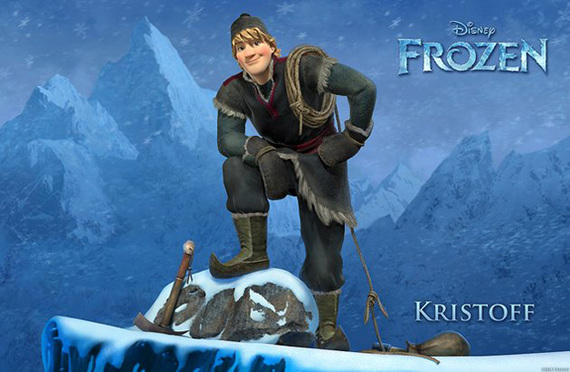 
Disney animators have been known to "borrow" and include some physical traits from the actors that voice characters. Jonathan and his character are no different. "Kristoff doesn't have your usual 'skinny jean' prince charming look. He's a thicker guy, and I can relate to that. Other than that, I didn't think that Kristoff really looked like me until I watched the movie and actually saw him making my facial expressions! They videotape you while you are working alone in the booth, so that the animators can watch it back and match what you are doing to the character. It is surreal!" 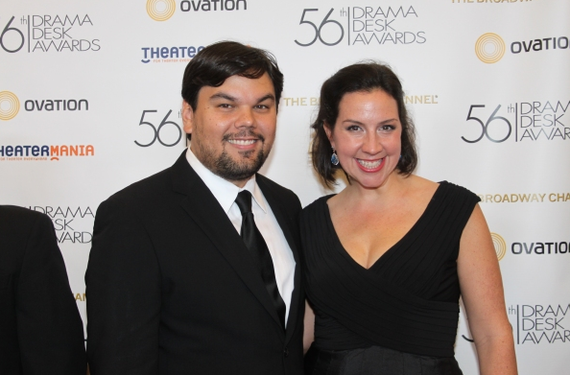 Bobby Lopez, the Tony Award winning composer and lyricist of Avenue Q and Book of Mormon, and his wife Kristen Anderson-Lopez wrote and composed the music for Frozen.

"Bobby and Kristen are incredible, and I think they've written a wonderfully tuneful and funny score," said Jonathan. "I think "Let It Go" is my favorite song in the movie. Idina's voice is off the charts, I got chills the first time I watched it, and I think that it will go down as one of the classic Disney songs."

The key to any successful story is the journey a character takes themselves and the audience on. Jonathan says, "I think that when you watch the movie, you will see the journey of a young loner who is forced by circumstances out of his control to integrate back into society and learn to communicate and work with people again and it changes him forever."

Jonathan and I both grew up in Pennsylvania and the closest theme park we had to Walt Disney World was Dutch Wonderland. One of Jonathan's first jobs was at Dutch Wonderland. When asked if he ever thought about working at one of the Disney Parks while he was working there he said, "Ha-ha! Oh boy, I honestly never dreamed that big. Hershey Park was my big ambition back then, I always wished that Dutch Wonderland had the stage show like Hershey Park did, because I wanted to sing and dance!"

Ever busy, in addition to Frozen, premiering this January 19th, Jonathan will also be seen as one of the stars of HBO's series, "Looking." Then in the spring of 2014, he will star in another HBO production, the film "The Normal Heart," based on Larry Kramer's Tony Award Winning play.