The Circle of Life has reached a major milestone for Jonathan Taylor Thomas.

It seems like it wasn't all that long ago that the wise Rafiki presented him to the sky as a newborn cub (this part may or may not have been fictional), but it is today, September 8th, 2011, that Jonathan Taylor Thomas, the vision of mid-90s tween dreams, turns 30 years old.

Rising to fame at 10 years old with his role as Randy Taylor on the ABC sitcom "Home Improvement," JTT, as he would come to be known, saw his face plastered across every teen magazine imaginable. The boy who would be king took on a number of iconic roles in his early days; in 1994, he voiced Simba in "The Lion King," and in the two subsequent years, he played Tom Sawyer in "Tom and Huck," and the title marionette/boy in "Pinnochio."

He largely left show business in 1998, having accomplished more than most men triple his age would even dream possible, and began a life devoted to education, enrolling at Columbia University. He has made guest appearances on a number of shows, including "Veronica Mars," but declined to attend TV Land's reunion of "Home Improvement" in 2009.

Word, however, is that he is now set on making a long-awaited comeback.

The Circle of Life, indeed. 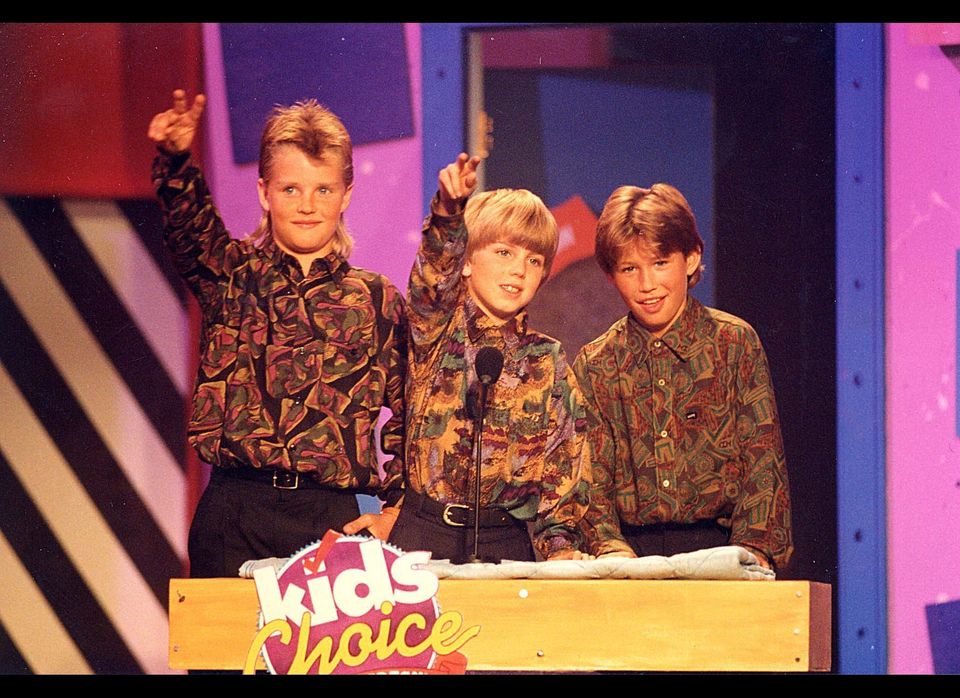