According to an invitation obtained by The Huffington Post, tickets for the breakfast ranged from $500 for individuals to $2,500 for PACs. Hosts included PACs for the National Restaurant Association, DineEquity, Darden Restaurants Inc., and Brinker International. Over the years, the NRA and its member organizations have spent tens of millions of dollars in lobbying efforts to keep wages low.

Ernst, a conservative Iowa state senator, opposes raising the federal minimum wage. She has described $7.25 per hour as “a great starter wage for many high school students,” even though most Americans who work for the minimum wage are adults. Ernst argues instead that states should determine their own minimum wage, and as such, she supports a popular measure that would do so in Iowa.

It's no surprise that Ernst is raising funds from industry groups in what has become an unexpectedly close race -- one that may decide whether Democrats retain the Senate next year. But her decision to attend a fundraiser put on by organizations interested in shutting down the minimum wage debate complicates her messaging on pocketbook issues ahead of a mainstream general election audience.

The Iowa Democratic Party issued a statement on Tuesday criticizing Ernst for attending the "ritzy" event, which it called "offensive to working Iowans."

"Iowans should note that while Ernst has no problem charging $2,500 to attend her ritzy D.C. event, she believes minimum wage jobs that pay poverty-level wages are "appropriate" for working women, seniors and families in Iowa," said spokeswoman Christina Freundlich. "Once again, Ernst puts her radical Tea Party ideas above the needs of Iowans."

The event was billed as "a breakfast in support of Iowa State Senator Joni Ernst," although it's not clear whether Ernst actually attended. Requests for comment with Ernst's campaign were not immediately returned. Holloway Consulting, which organized the event, also declined to comment. 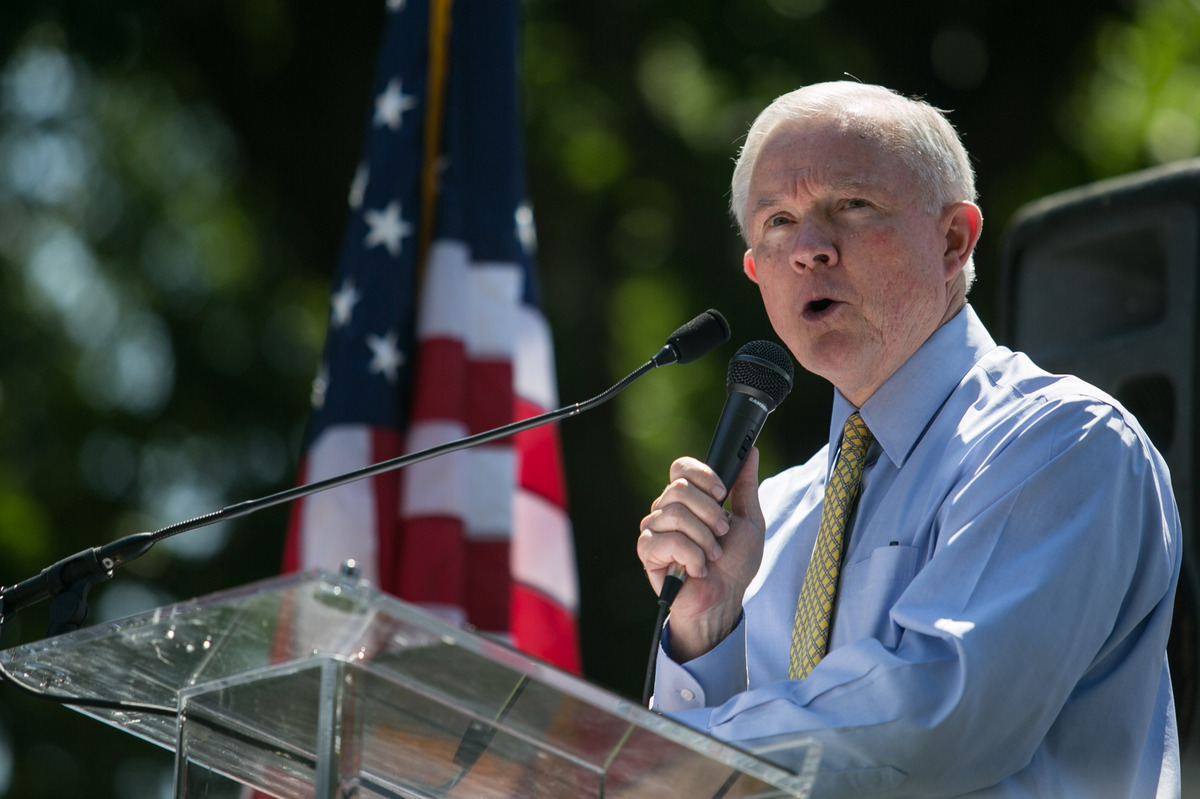