Iconic folk singer-songwriter Joni Mitchell was hospitalized in Los Angeles on Tuesday, according to her official website, which is not run by the singer.

Joni is currently in intensive care in an LA area hospital but is awake and in good spirits. More updates to come as we hear them.

Paramedics responded to a call for an unconscious female at Mitchell's Los Angeles home around 2:30 p.m. local time, sources told TMZ. The Los Angeles Fire Department told Variety that paramedics responded to a 911 call on Mitchell’s street, but did not say who the call was for nor would they release information about the patient's condition. People magazine also reported that a patient was transported.

Requests for information from Mitchell's representatives have not been answered.

The Canadian-born Mitchell, 71, has led a storied career, and is widely regarded as one of the most influential folk artists of the 1960s and 1970s. The winner of eight Grammy Awards, she is best known for her many hits including "River," "Help Me," "Both Sides Now" and "Big Yellow Taxi." Mitchell was inducted into the Rock and Roll Hall of Fame in 1997 and she released a four-disc box set last year, The Associated Press reported.

It was not apparent if Mitchell had been hospitalized in the past. She has been an unapologetic smoker for most of her life, telling the Telegraph in 2007, "Smoking is one of life's great pleasures." Mitchell has said that she suffers from a condition called "Morgellons syndrome," a somewhat controversial skin disorder that is characterized by sores and crawling sensations on the skin. 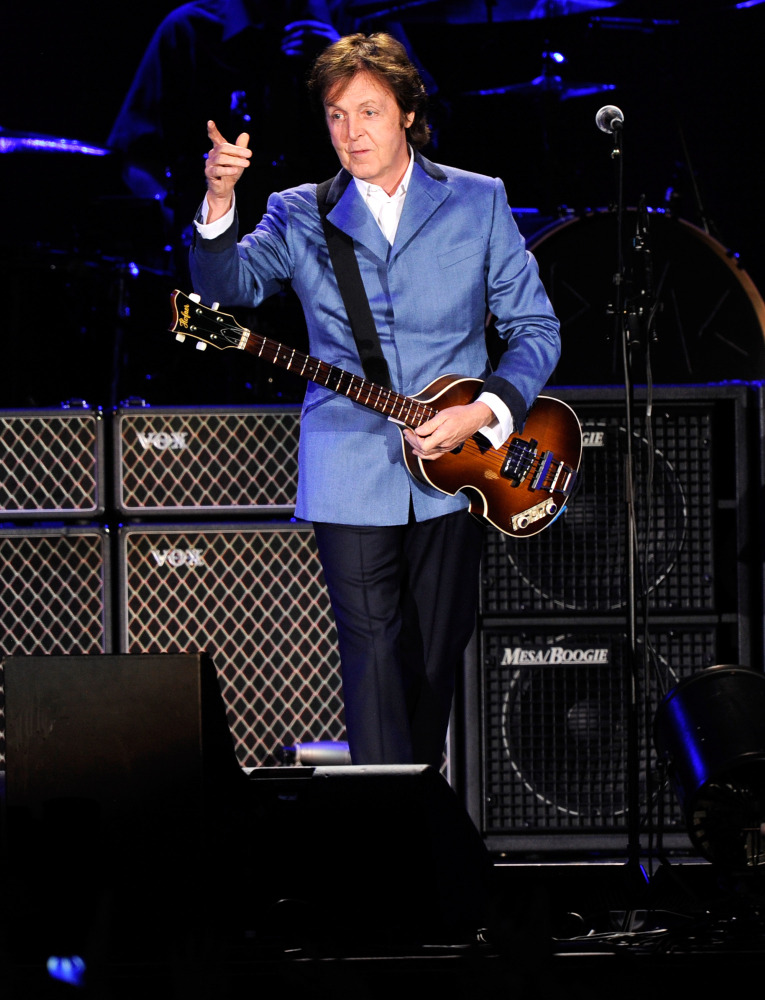