Jordan Addison, a student at Radford University in Radford, Va., is no stranger to dealing with homophobic vandalism.

Over the course of just three months this year, reports WDBJ, Addison's car has been damaged four times. Vandals have keyed homophobic slurs into the side, painted impossible-to-remove hate speech on the panels, and caused other damage totaling around $2,500 -- an amount Addison couldn't afford to pay to have the car fixed.

Luckily for Addison, he didn't have to.

A group of business owners in nearby Roanoke united to fix his car, spearheaded by Richard Henegar, Jr., the manager at Quality Auto Paint and Body.

“Once I saw the vandalism that was done to it, I said, that’s uncalled for. We’re gonna fix your car." Henegar told WTVR of Addison's car. "That’s the least we can do."

And 10 local businesses did much more, pitching in to donate more than 100 hours worth of work, in addition to donating parts and some serious upgrades to the car.

WTVR reports the more than $10,000 of work left Addison "speechless" and grateful.

PHOTO GALLERY
Things You Should Never Pay For

Jordan Addison, Bullied College Student, Given $10,000 In Free Car Work By Roanoke Businesses (VIDEO)
Things You Should Never Pay For 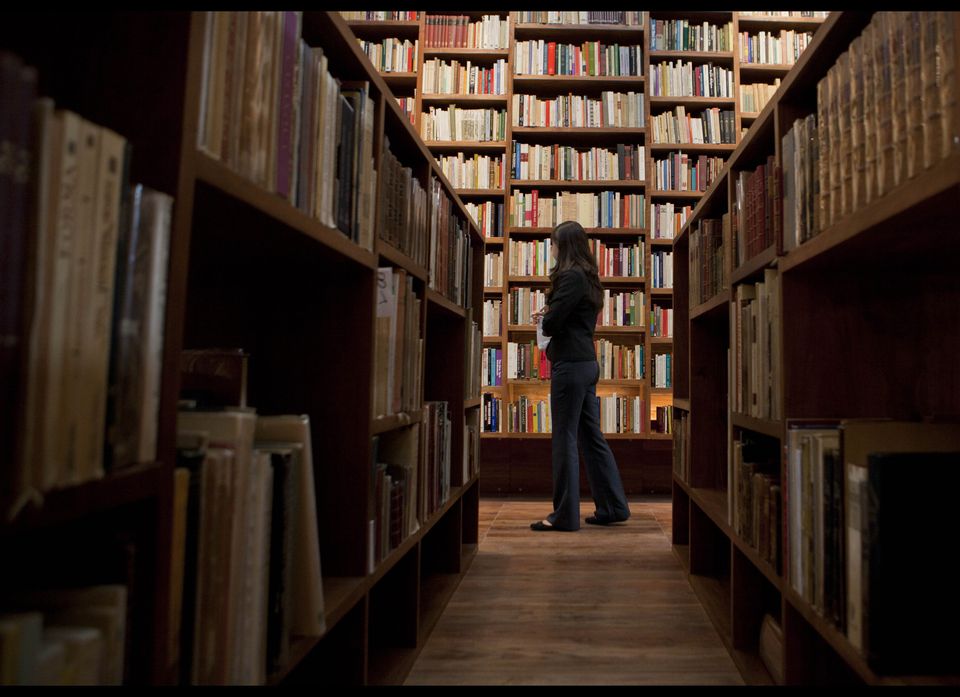