There may have been a less alarming way to get to Washington.

Via the Mohave Daily News comes news about Jordan Brady Renner, an 18-year-old from Arizona who allegedly faked his own death in order to take a bus trip to the nation's capital in late May:

According to Wednesday’s report, “police believe that Renner faked his own death and took a Greyhound bus to Washington, D.C., to visit a friend.”

Renner was reported missing around 2:30 a.m. on May 26 when his parents contacted police after he failed to return home from a late-night swim at Community Park. Police found Renner’s vehicle and personal belongings, including car keys, clothes, cellphone, shoes and wallet with identification, at Community Park.

Police officers, including boat patrols, were joined by the Bullhead City Fire Department Dive Team and personnel from the Mohave County Sheriff’s Office, conducted an extensive search along the shoreline and in the Colorado River, considering Renner to be a possible drowning victim. A CareFlight helicopter conducted an aerial search of the area and the boat launch ramp at Community Park was closed for several hours on a holiday weekend while rescue crews conducted their search.

Search efforts continued for two days — until the District of Columbia Capitol Police notified the Bullhead City Police Department around 8 p.m. May 28 that Renner had been located in their jurisdiction. Capitol Police said Renner arrived at their station, claiming he had been kidnapped. Police said his story was inconsistent with facts and evidence, leading them to the conclusion that he traveled to Washington on his own volition.

Per the AP -- and other sources -- the case is now being referred to the Mohave County Attorney’s Office for further action, including, possibly, restitution for the cost of the search.

The Mohave Daily News notes there "are more questions than answers" surrounding Renner's travels, but that friends are largely just relieved to have found the recent high-school graduate alive.

After throwing caution to the wind, we can now verify that it is true that Brady has been found alive and well, though a bit shaken up. He has been through a slightly traumatic experience. I know that everyone has many questions as to what happened, but we will not be making Brady relive his experience. He showed up at a police station in WA DC who immediately called us. They took amazing care of him for us and got him to a hotel until Dan could fly there with Brady's ID so we could fly him home. They should return late tonight. Please leave it at that and keep your judgements, suspicions, harsh words, etc to yourselves as I have already seen such posts.

There is no way we can fully express our love and gratitude to each and every one of you for your many hours of searching and prayers on our behalf. May each one of you receive incredible blessings in your life!

We've reached out to Renner and will update this piece with any new information.

PHOTO GALLERY
Most Popular Destinations In The World 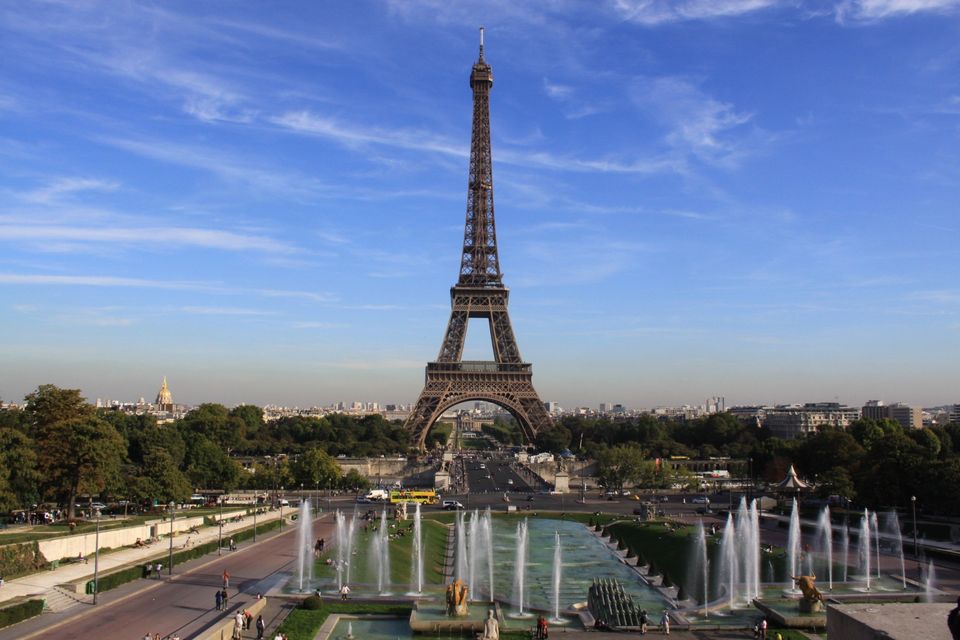