DERIKE, Syria (RNS) Like many Americans, Jordan Matson is outraged by the brutality of the Islamic State. But unlike virtually every other American, he decided to take on the militants head-on.

Now, the 28-year-old Racine, Wis., man is recovering in a hospital in northeastern Syria from a shrapnel wound in his foot, the result of a mortar attack by Islamic State fighters in Jazaa, along the Iraqi border.

Tall with slightly graying hair, Matson conceded that people back home might call him crazy for joining Kurdish forces three weeks ago to help end the Islamic State’s reign of terror.

“I couldn’t just sit and watch Christians being slaughtered anymore,” he said in an interview with USA Today. “I got sick of giving online sympathy. Five minutes of lip service does nothing. These people are fighting for their homes, for everything they have.”

Matson was critical of the United States for being slow to launch air attacks on the Islamic State militants, who have been fighting in Syria for three years and seized large portions of Iraq earlier this year.

“It wasn’t until an American was beheaded did we do anything,” he said of the execution of journalist James Foley in August. “We just let the monster grow and grow.

“For the U.S. government, it’s not about human life. It’s about how they look in the opinion polls,” added Matson, who was wearing a military uniform and a traditional Kurdish black and white scarf across his shoulders.

Matson, who now goes by the name Sadar, served in the U.S. Army as an infantryman from May 2006 until November 2007, attaining the rank of private first class, according to Army Human Resources Command.

His record does not indicate why he left the Army after less than two years, but he said in the interview that he was discharged because of an injury and did not deploy overseas.

Matson said he knows one other American who has joined the fight against the militants but did not give that person’s name. “We met one hour before we were attacked and we were joking how funny it would be if we were attacked when we’d just met one another,” he said.

To get to the battlefield, Matson said, he worked as a delivery driver for a food service company for six months to save enough money for a flight and to support himself for the three years that he expects to be in Syria.

“They asked me a few questions to make sure I wasn’t pro-ISIS and then they told me I could come. I just flew by the seat of my pants.”

State Department spokeswoman Jen Psaki declined to discuss Matson for privacy reasons and said she was unaware of any law barring a U.S. citizen from fighting with the Kurds.

Matson flew from Chicago to Warsaw to Istanbul and then drove to Diyarbakir in southeast Turkey. There he was picked up by a YPG member who drove him to Iraq, where he crossed the border into Syria pretending to be a doctor.

“They don’t pay me, but they treat me like family. If I need anything, they look after me,” he said.

Able to speak a few words of Kurdish and with the help of sign language, he manages to get his point across to his comrades and the doctors at the run-down hospital filled with wounded fighters in this largely desolate city.

Matson said the Kurdish forces are very young, with no heavy weapons or body armor. “Sometimes it’s just kids. That’s the way it is. I have a Kalashnikov (automatic rifle). That’s it.

“In the dark, with no night vision goggles, we can’t see ISIS,” he said. “The other night 12 black figures walked towards our base and just started shooting at us.”

He laughed as he recalled a young YPG fighter whose aim was so bad he wasn’t able to shoot a chicken for dinner one evening.

Despite his comrades’ shortcomings, he remains committed to the battle. “Once I can put a boot back on,” he said, “I’m back there.”

(The Army Times contributed to this report.) 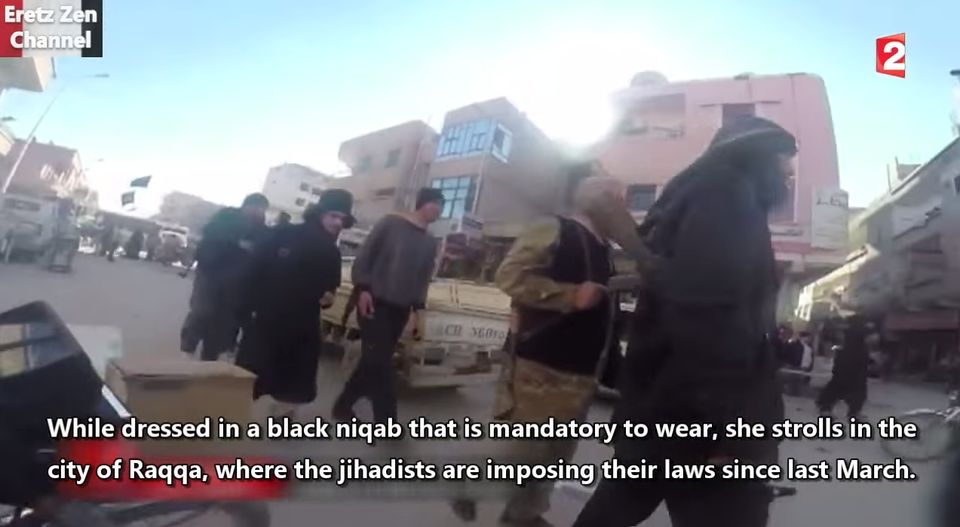