She's been working in the entertainment industry since she was a teenager, in 2001 she became one of the courageous Latinas starring in the popular “The Fast And The Furious” saga, and now Jordana Brewster returns in the newest version of the TV show “Dallas” and on the sexy February cover of Latina magazine. 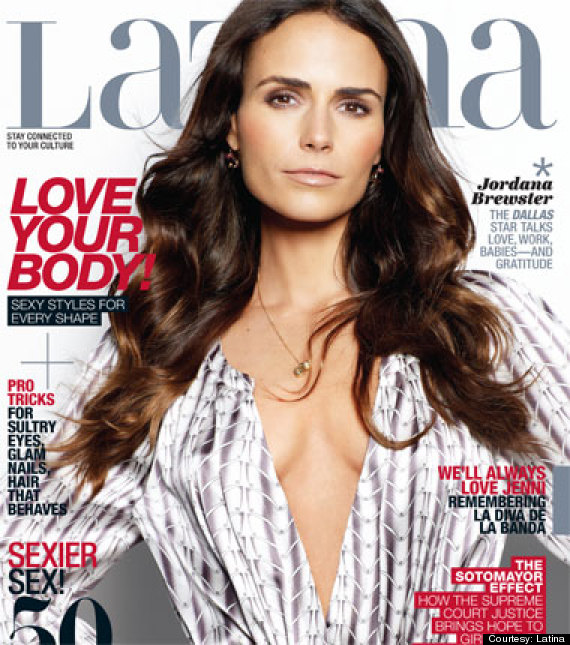 The gorgeous -- half Brazilian, half American, but born Panamanian--actress talked to Latina about her cultural roots that helped “broadened her perspective,” as well as her marriage, her plans to expand the family (very soon!), and her new projects on the small and big screen.

"I definitely want to have kids. I want two… One thing that I've always sort of loved and been enamoured by is the idea of having twins. My dad was a twin, so it runs in the family,” said Brewester. “We're thinking about having kids but I don’t know when it'll happen. I feel very ready."

But for now she is concentrating on trying to maintain the flame of love burning in her marriage, a difficult task when you are living a long distance relationship. Her secret? She confesses that technology is their best friend.

“We Face-time all of the time. We love that, or I surprise him and visit him or he does the same. It's super important. Couples shouldn’t be apart for too long… otherwise you just lose touch with each other,” said the actress who has been married for five years to movie producer Andrew Form.

As Elena Ramos on TNT’s “Dallas,” Brewster plays an “incredibly ambitious” character who constantly proves herself, but isn't willing to sacrifice her integrity, characteristics she says she can relate to.

And although the actress asserts she enjoys her work, she also admits one day she would like to add the word “producer” to her resumé. That is why she admires artists like Salma Hayek, Reese Witherspoon and Sandra Bullock, who have managed to excel and use their acting careers to then jump into the production world.

“That to me is the epitome of success because after a while you want to generate your own material. You want to be more proactive in your field. So I would love to one day produce,” said Brewster. 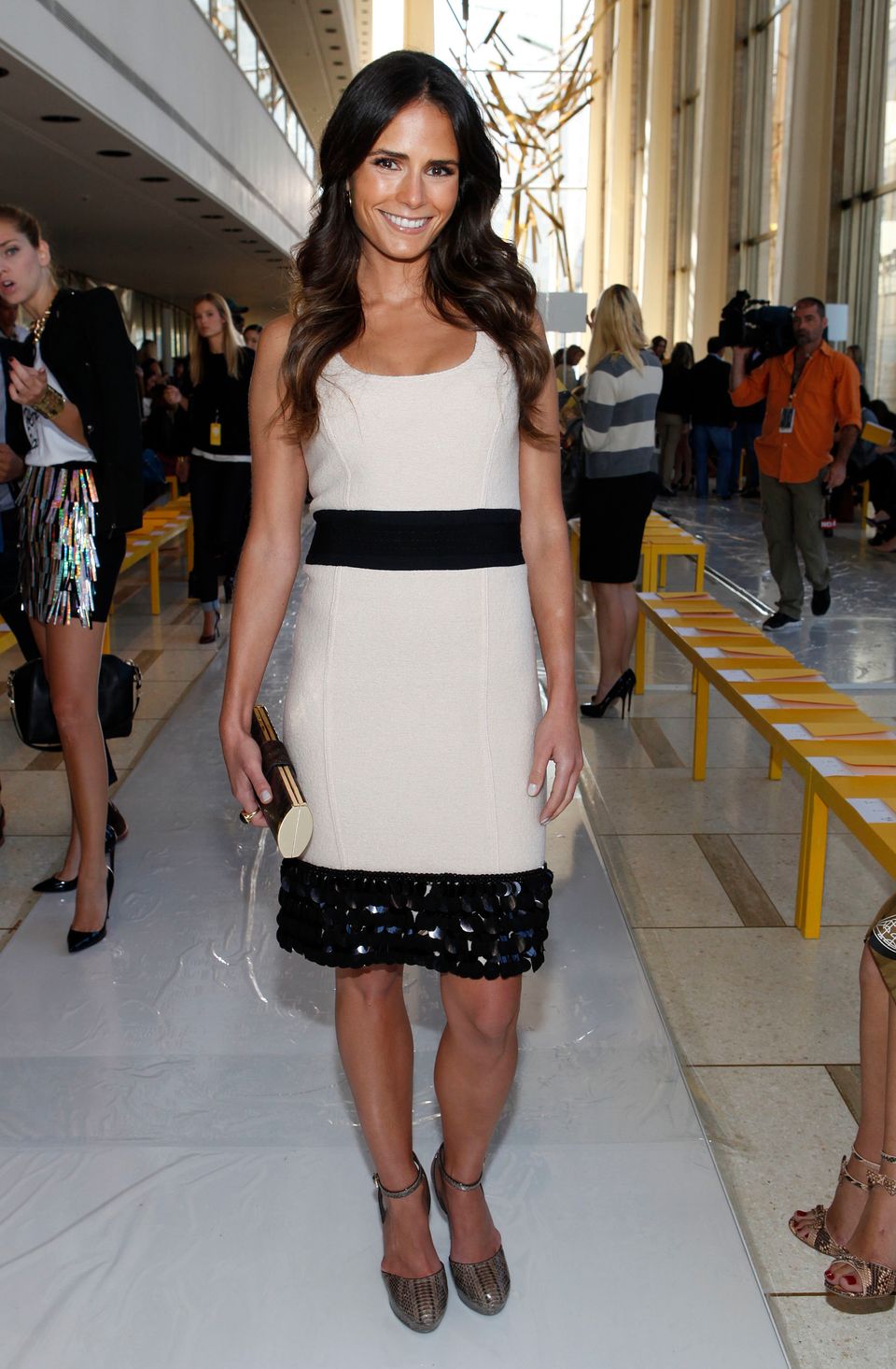