Jordin Sparks has worked her butt off for her new figure and now she's showing off the result on the August cover of Shape magazine.

The 22-year-old former "American Idol" winner makes her big-screen debut in "Sparkle," due out this summer, and poses for Shape in a teeny blue bikini, showing off her amazing 50 pound weight loss.

The rising star tells the magazine her physical transformation was sparked by the realization that at the age of 21, she was sick, always tired, battling a mild case of pneumonia and simply didn't feel healthy.

"I just wanted to be healthy. I remember thinking, 'I'm in my prime. I should be happy and fit.' That was the moment I decided that changes needed to be made," Sparks told Shape, explaining that she started slowly -- first walking around her neighborhood, then hiking and later joining a gym, taking Zumba classes and totally overhauling her diet.

Sparks first showed off her weight loss when she tweeted a photo of herself in a bikini back in 2011, and proved to herself that her hard work had paid off in more ways than one. After she posted the photo, Sparks received a phone call asking her to audition for the starring role in a remake of the 1970s musical “Sparkle," alongside Whitney Houston.

The film hits theaters on August 17 and the singer-turned-actress says she has high hopes to work in every facet of the entertainment industry:

“It may seem like I’m spreading myself a bit thin — no pun intended, but I love being creative and want to try a bunch of different things, like TV or another Broadway show," she told Shape. 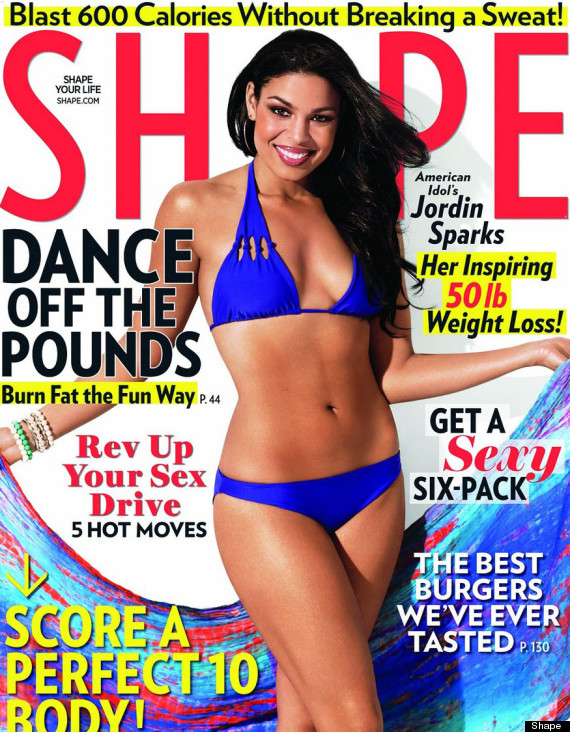 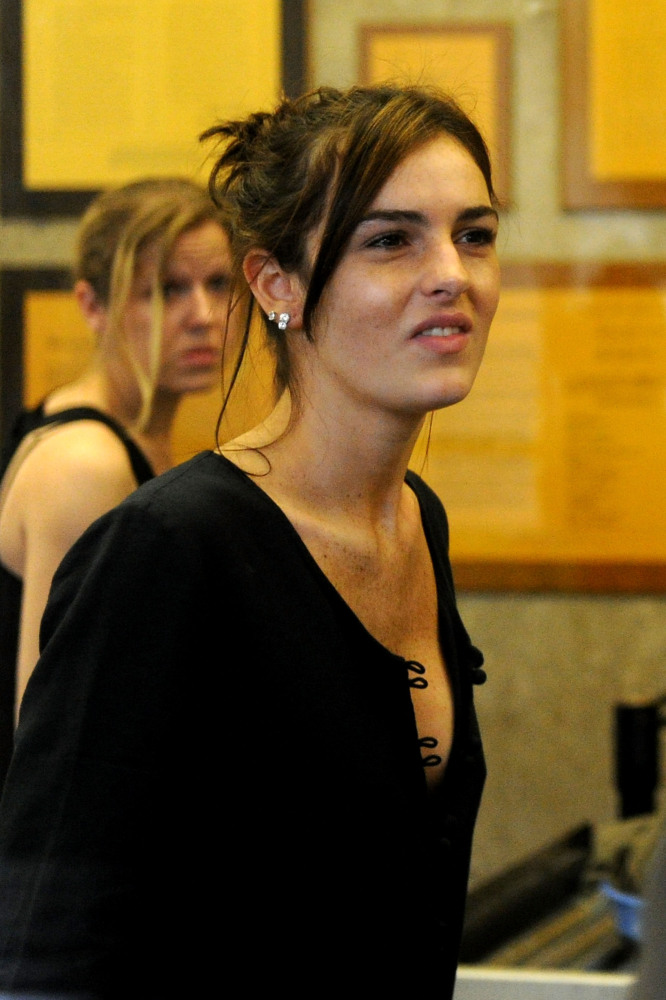