How important is sex in a new relationship?

If you ask that of five different people, you're likely to get five different answers. Some, for example, believe sex is so important that they would rather know if they're sexually compatible with a partner before the relationship reaches a certain level of seriousness. Tyrese Gibson finds himself squarely in that camp.

On his new relationship-centered series with Rev Run, the 37-year-old actor and known bachelor opened up about his views on sex alongside his conservative co-host as well as their guest, singer Jordin Sparks.  The conversation, interestingly enough, begins with everyone in agreement over one idea, but then the differing viewpoints come in. It all unfolds in the above clip from the show's upcoming premiere.

PHOTO GALLERY
7 Fascinating Facts About The Female Body
Download
Calling all HuffPost superfans!
Sign up for membership to become a founding member and help shape HuffPost's next chapter
Join HuffPost

Jordin Sparks, Tyrese Disagree On The Right Time To Have Sex In A New Relationship
7 Fascinating Facts About The Female Body 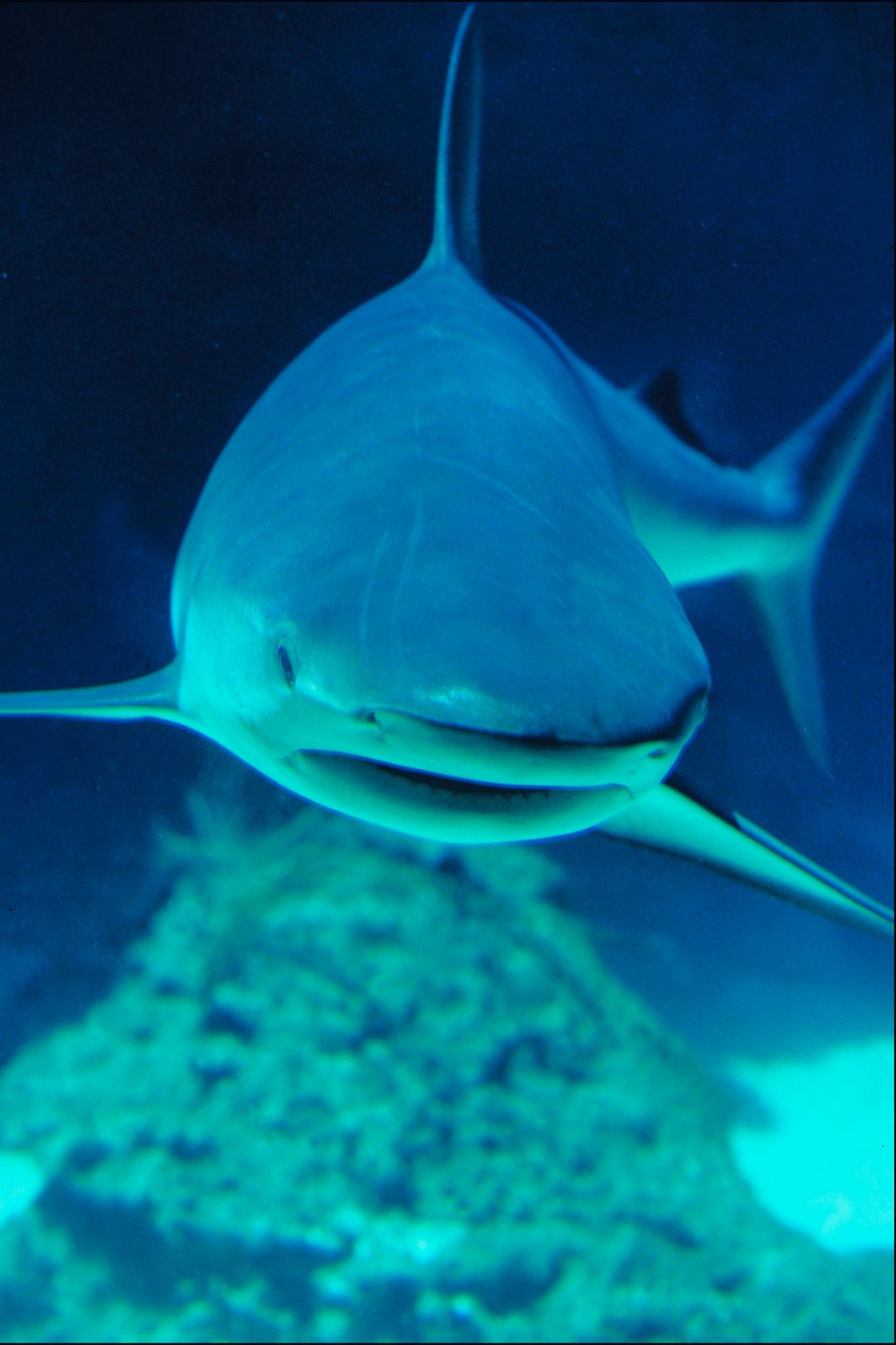