A Los Angeles Unified teacher's aide was arrested Thursday morning on suspicion of lewd acts with a child after video of the alleged lewd acts was sent to the Los Angeles Police Department.

Jorge Dominguez, 25, was a part-time aide at Gratts Elementary School in Westlake, Los Angeles and has worked there since 2004. The alleged victim isn't a student at the school.

Los Angeles Police Department Capt. Fabian Lizarraga told CBS2/KCAL9 that police received the recording Wednesday evening. “We have enough evidence on the video to effect the arrest and book him,” said Lizarraga, and police arrested Dominguez the next morning before dawn.

Superintendent John Deasy called the allegations "sickening and horrifying" in a statement. The school district has since fired him.

Parents at both schools were invited to attend a school meeting about the arrest Friday morning.

The young teacher was popular among students at both schools, and the school community is stunned at the allegations. Parent Mary Cano told ABC7, "He's cool. He's always laughing and joking and running back and forth playing soccer with the kids."

A student who knew Dominguez well told KTLA, "He watches out for the yards, plays soccer with us and I'm really shocked." 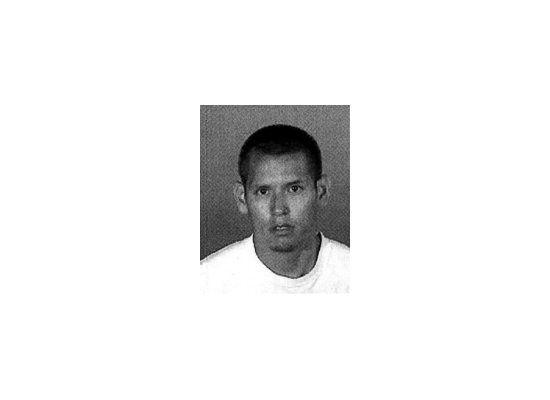 1 / 9
Jorge Dominguez
<strong>Staff Position: </strong> Part-time teacher's aide for Gratts Learning Academy and a sports coach at the Los Angeles Academy of Arts & Enterprise. He has since been terminated from the Gratts post and no longer works at the Los Angeles Academy. <strong>Arrest Date:</strong> May 17, 2012 <strong>Accused Of: </strong> Dominguez was arrested after video of the alleged lewd acts was sent to the Los Angeles Police Department. The victim was 12 when the alleged abuse began, and the abuse allegedly took place over a span of three years. The two met at the Los Angeles Academy. <strong>Current Status: </strong> Dominguez faces arraignment May 21, where he will be charged with 10 counts of lewd act on a child under 14. He is also charged with one count each of lewd act on a child 14 or older and possession of child pornography. If convicted, he could face 27 years and four months in state prison. Prosecutors recommended his bail be set at $550,000.
LAPD