Former baseball superstar Jose Canseco made his name hitting home runs, but his latest project is a pitch to go Bigfoot hunting.

The former MVP posted two tweets on Tuesday night offering to take a few lucky people on an expedition tracking the mythical beast and “a real alien.”

“Spend the weekend with Jose for $5000 cash. Only 5 lucky individuals will get a golden ticket. Oompa loompas ain’t got nothing on Bigfoot. Travel in his custom RV to authentic alien sightings and proven Bigfoot habitats. Camp out in the wild. Tell stories and maybe meet a real Bigfoot. You never know what’s gonna happen with Mr. Canseco. (Food included) Only serious inquiries please. I will help you book your flights to Vegas and set itineraries. Thank you. Morgan”

The response said the first excursion was almost full.

This isn’t completely out of left field for the 54-year-old outfielder. A few weeks ago, Canseco posted a series of tweets claiming aliens had given him the secrets to time travel.

Naturally, many people on Twitter had strong responses to the pitch:

@roidwards This must have done more damage then we all thought pic.twitter.com/QqFVfrmUOc

People used to make fun of me because my favorite player took steroids and took a homer off his dome but look at me now! MY favorite Bash Bro hangs with aliens.

Will they be different aliens from last time? I don't want to spend time with the same aliens.

Jose, man, when they told you to diversify your interests in retirement this is not what they meant

Canseco has gotten kicks from making outrageous statements in the past, such as in July 2017, when he responded to the Me Too movement by bragging about being molested by lots of women. In July 2015, he said he planned to live as a woman for a week to better understand Caitlyn Jenner’s situation. In November 2014, he falsely claimed that his middle finger had come off during a poker game.

For $5,000 You Can Hunt Bigfoot With Jose Canseco
Best States For Bigfoot 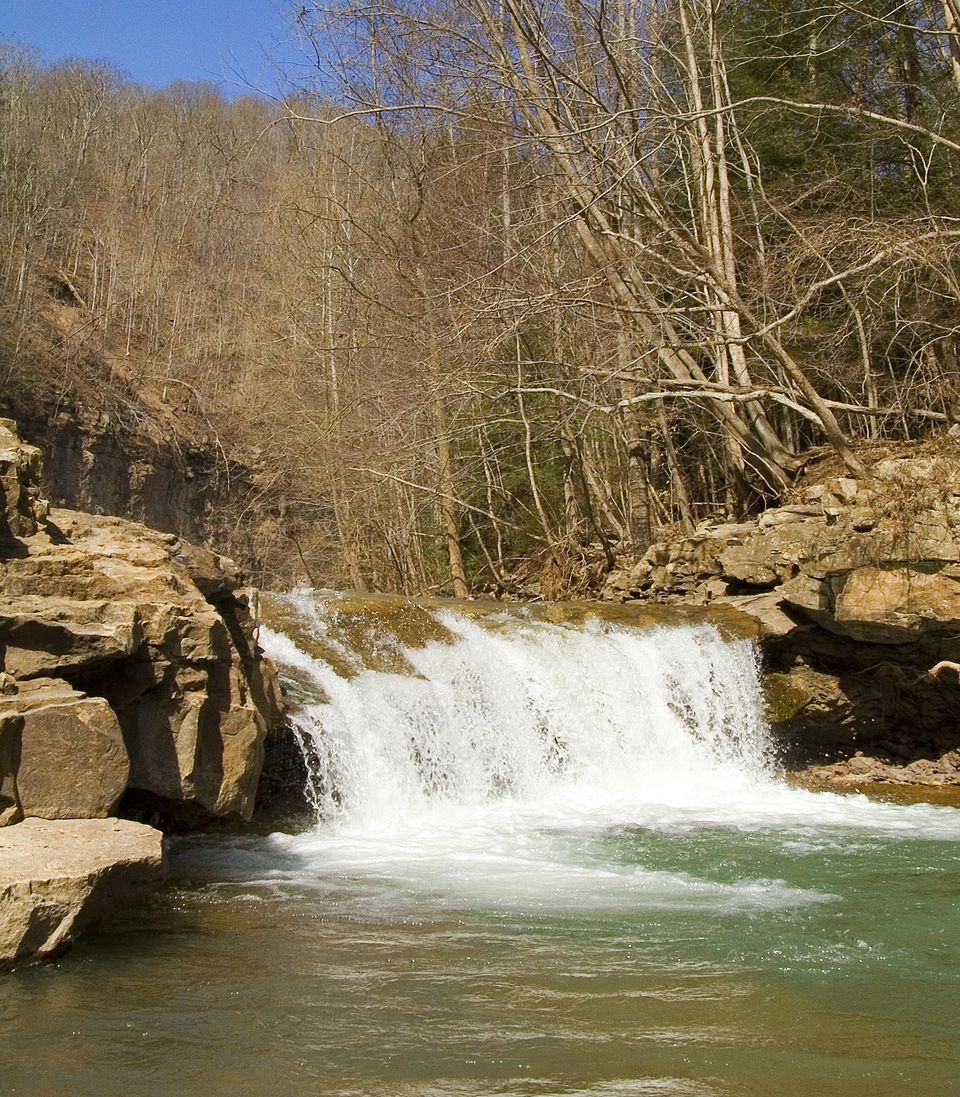