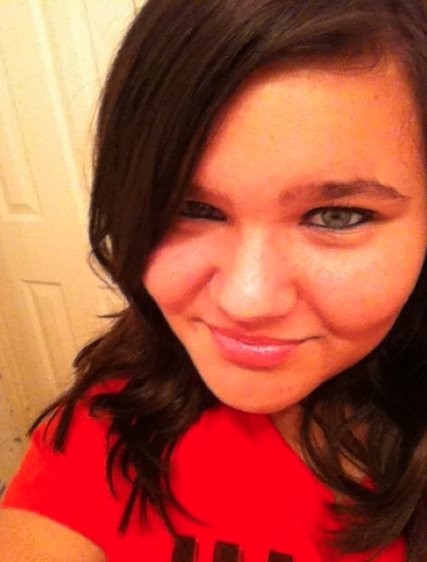 Two teenagers have been charged in the brutal killing of a 15-year-old girl in what police described as "occult activity."

Police told KTRK that Reyes and his friend allegedly murdered the girl so that Reyes' friend could "sell his soul to the devil."

Homicide investigators said the victim's body was found by a neighbor. Cervantes was "partially clothed, had severe head trauma, and appeared to have been sexually assaulted," according to a news release from the Houston Police Department.

Police said "evidence indicating occult activity was found in the apartment and on her body," including an upside-down cross carved into the teen's stomach.

Arresting officers with the Webster Police Department said Reyes confessed the murder to a family member prior to his arrest.

A court document obtained by the Huffington Post states that the teens allegedly killed Cervantes by bashing her head repeatedly with a toilet tank lid.

Cervantes disappeared Feb. 5, and was found in a vacant apartment three days later.

Reyes has been charged with capital murder and is being held without bail. He will be tried as an adult.