A suspected car thief thought he had a surefire way to avoid arrest: He spray-painted his face black.

Police in Madera, California, arrested Jose Espinoza, 23, on Saturday after he fled from a stolen car parked near his home.

He returned to his house a little while later, but this time his face was covered in black spray paint in an attempt to disguise himself, according to Newser.

There was a problem with his plan.

“He spray-painted his face black and attempted to hide against a white wall in the home’s yard,” Madera Police spokesman Josiah Arnold, said according to Fox6Now.com.

A bottle of spray paint was found at Espinoza's house and turned in as evidence.

Espinoza was charged with receiving known stolen property, and theft and unlawful taking or driving of a vehicle, according to KTLA TV. His bail is set at $35,000. 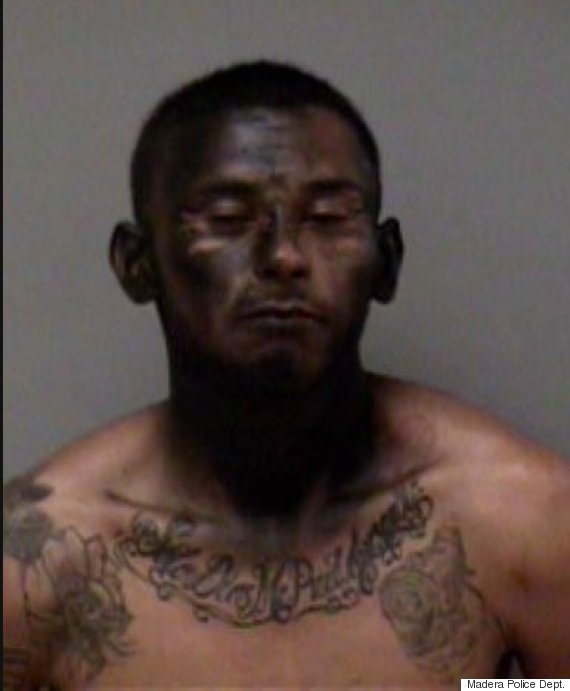 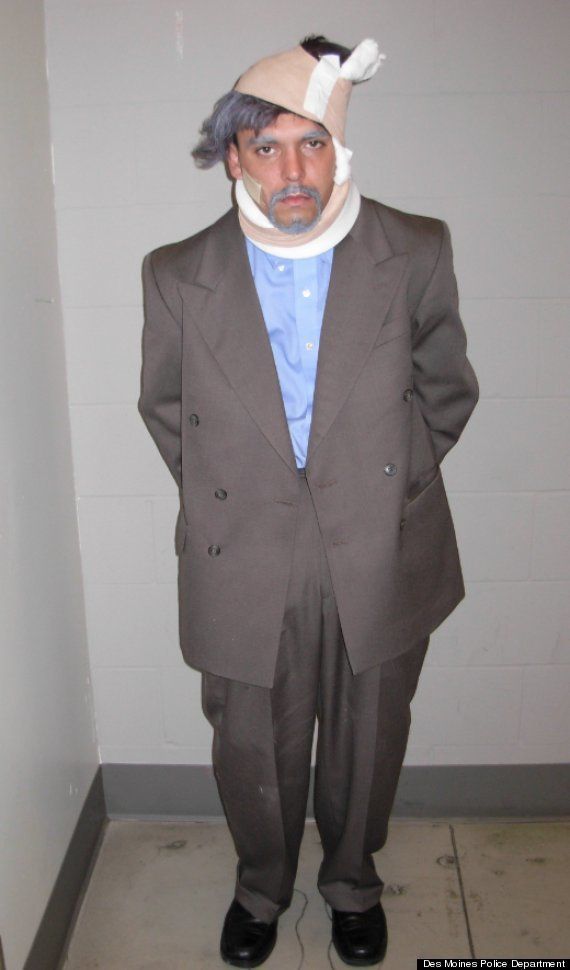