Uruguay has an impressive GDP considering it’s the second-smallest nation in South America, but its president lives more like a pauper –- on purpose.

Jose Mujica, 77, was elected in 2009, but he has no interest in taking on the grand presidential lifestyle. According to the BBC, Mujica donates 90 percent of his salary to charity and lives in a farmhouse off a dirt road where he and his wife work the land themselves.

The austere leader earns $12,500 a month, but only keeps $1,250 for himself, he told the Spanish newspaper El Mundo, according to a translation by Univision.

“I do fine with that amount; I have to do fine because there are many Uruguayans who live with much less,” Mujica told the paper.

He focuses his giving on helping the poor and small entrepreneurs.

"This is a matter of freedom,” Mujica told the BBC. “If you don't have many possessions then you don't need to work all your life like a slave to sustain them, and therefore you have more time for yourself."

Mujica also seems intent on impressing his philanthropic ways on other world leaders.

While speaking at the Rio +20 United Nations Conference on Sustainable Development in June, Mujica espoused his philosophy on poverty and consumption.

“If all I’m doing is working to buy things to get more If society of consumption is the energy of everything, where does this go?" he asked. “We need to start to fight for another kind of culture. ... Seneca said that ‘a poor person is not someone who doesn’t have very much, but the person who really is poor is the person that continues to need more and more and more and desires more and more.'" 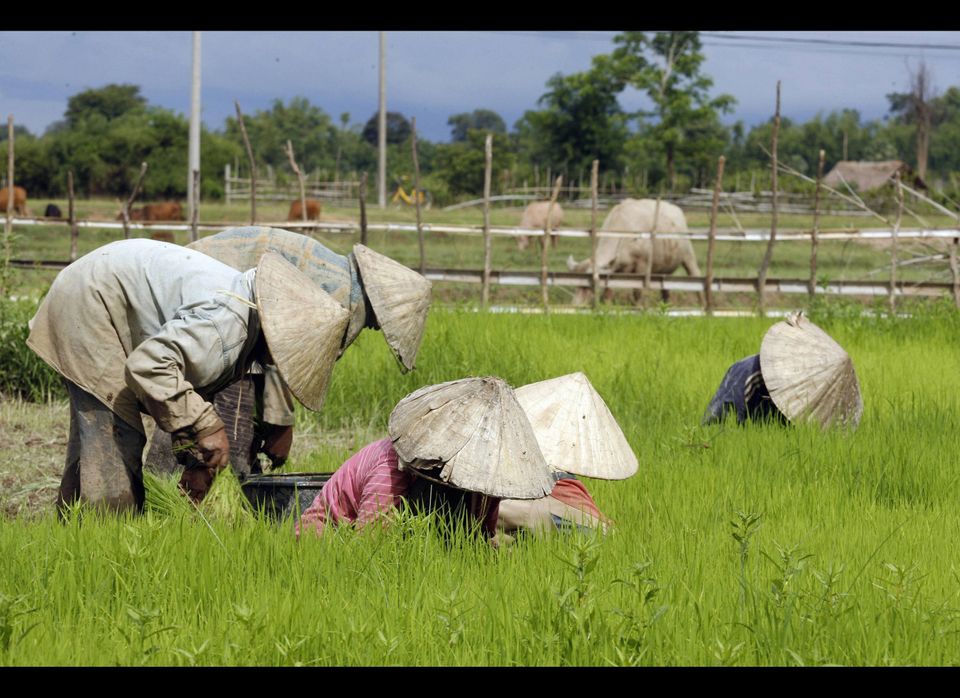