Representative Jose Serrano praised Hugo Chavez Tuesday after the Venezuelan leader died from cancer at the age of 58. The Democratic congressman from New York tweeted:

Hugo Chavez was a leader that understood the needs of the poor. He was committed to empowering the powerless. R.I.P. Mr. President.

“It’s simply insulting that a Democrat Congressman would praise the authoritarian ruler Hugo Chavez. Chavez systematically cracked down on the basic freedom and liberties of Venezuelans, nationalized private industries, and befriended anti-American dictators like Castro, Ahmadinejad, and Assad. Americans should stand together with the freedom loving people of Venezuela as they hope for a peaceful transition to a democracy, instead of praising the former dictator.”

Serrano, however, doubled down on the tweet, releasing a statement of his own that further expounded on his praise for Chavez.

The two politicians met in 2005, he says, and came up with a deal that transported cheap heating oil from Venezuela to Serrano's poorer constituents in the Bronx. Serrano's statement:

I met President Chavez in 2005 when he came to my district at my invitation. His focus on the issues faced by the poor and disenfranchised in his country made him a truly revolutionary leader in the history of Latin America. He understood that after 400 years on the outside of the established power structure looking in, it was time that the poor had a chance at seeing their problems and issues addressed. His core belief was in the dignity and common humanity of all people.

“When he visited, President Chavez offered a new type of program to the people of the Bronx. He had harnessed the power of his nation’s oil resources and was using their profits—through Citgo—to enact social spending programs. Now he offered people in the Bronx that were struggling economically the same deal. He would provide home heating oil at a huge discount, provided the savings were reinvested in programs that benefited the underserved and underprivileged. I am proud to report that we have benefited from that program ever since, with millions invested in our community through this program and through a grant program he set up.

“Though President Chavez was accused of many things, it is important to remember that he was democratically-elected many times in elections that were declared free and fair by international monitors. Even today, people in North America seem unable to accept that Venezuelans had taken our admonitions to have democracy to heart and elected the leader of their choice. President Chavez carried out the programs that his constituents wanted enacted, and won reelection. This too was revolutionary in the history of Latin America.

“President Chavez was a controversial leader. But at his core he was a man who came from very little and used his unique talents and gifts to try to lift up the people and the communities that reflected his impoverished roots. He believed that the government of the country should be used to empower the masses, not the few. He understood democracy and basic human desires for a dignified life. His legacy in his nation, and in the hemisphere, will be assured, as the people he inspired continue to strive for a better life for the poor and downtrodden.”

Correction: A previous version of this article incorrectly stated that Hugo Chavez was 51 years old at the time of his death. He was 58. 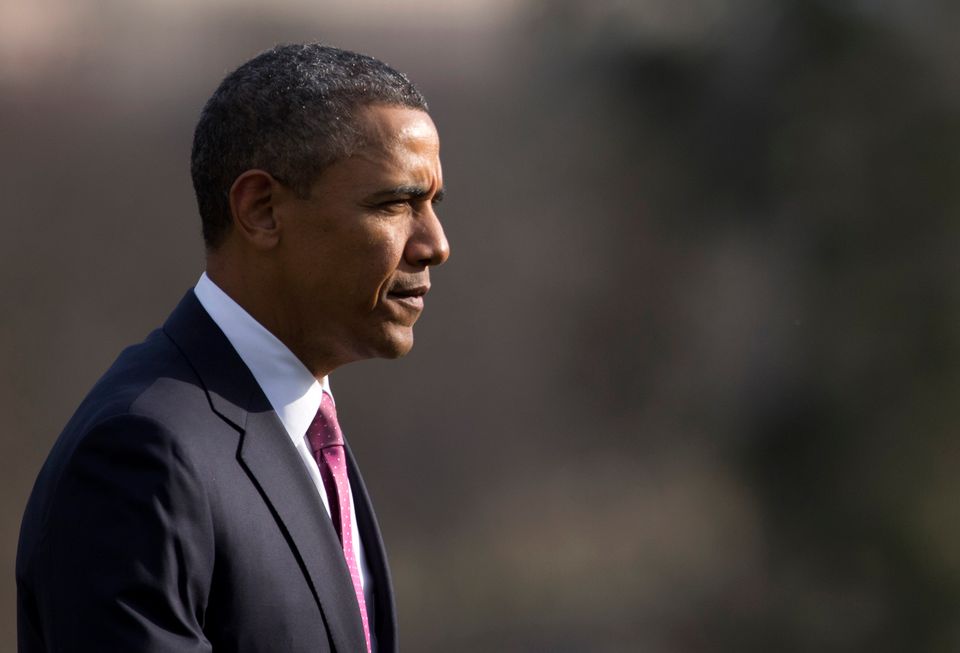 1 / 6
President Barack Obama
The White House released the following statement: "At this challenging time of President Hugo Chavez’s passing, the United States reaffirms its support for the Venezuelan people and its interest in developing a constructive relationship with the Venezuelan government. As Venezuela begins a new chapter in its history, the United States remains committed to policies that promote democratic principles, the rule of law, and respect for human rights."
AP