We had no idea Joseph Gordon-Levitt could be such a mean girl.

In a preview for an upcoming episode of "Todrick" (obtained by People), Gordon-Levitt and Todrick Hall get dressed up in drag to record a music video about two girls whose boyfriends made the mistake of unfollowing them on social media. Of course, that doesn't go over so well, leading the guys (dressed as girls) to unleash their inner Regina George and Cady Heron.

In the clip, which sees Gordon-Levitt in a curly red wig (he's Cady, obvs) and a pink dress, the two guys jump on beds and hold up their iPads while singing lyrics like, "You're balding and your breath stinks!" There's also plenty of behind-the-scenes chaos.

It's really not a clip you'll want to skip.

PHOTO GALLERY
Joseph Gordon-Levitt on the Red Carpet
Download
Calling all HuffPost superfans!
Sign up for membership to become a founding member and help shape HuffPost's next chapter
Join HuffPost 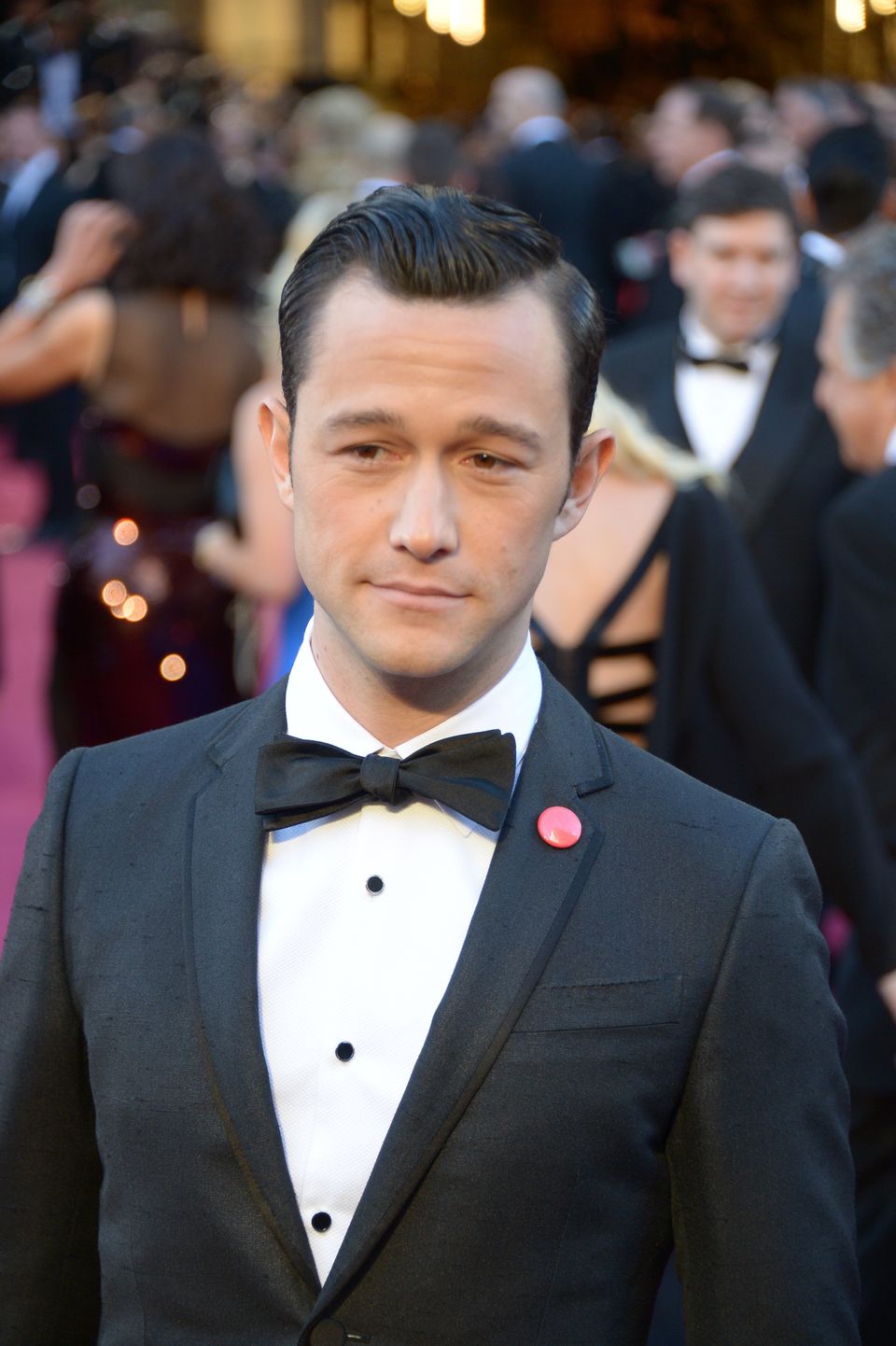