Joseph Pinsky always wanted to write on job applications that he was a college graduate. And now, nearly seventy years after returning from serving in the Philippines during World War II, he can finally do just that.

"It was an experience," Pinsky told The Huffington Post. "Let's put it this way -- with all those youngsters, I was the only one [graduating] that was an old man."

Pinksy graduated from high school in the midst of World War II. He then spent two years as a "Seabee" in the U.S. Naval construction battalions, building camps and operating trains and heavy machinery in the Philippines.

After he was discharged in 1946, Pinksy worked in retail for 15 years. Then, he had a 36-year career with the U.S. Postal Service, serving as a clerk and then a supervisor.

"As long as my family was fed, clothed and had a place to live, that's all I cared about," Pinksy told HuffPost. "That's what I live for, that's what I worked for."

When he retired, his wife, Rosalind, told him he should go back to school.

"She said, 'now that you're not working anymore, do something! Go to school! Get out of my way!'" he said.

Pinsky said he enjoyed studying all subjects -- save for philosophy -- but that he found psychology and meteorology most interesting.

And what about that age difference?

"I was just like one of the students," Pinksy said. "They didn't consider me as 'hey pop,' you know what I mean?"

He had to take some time off while in school because both he and his wife became ill, so it took him ten years to complete the degree. But on Tuesday, with his wife, two daughters, a son-in-law and a granddaughter proudly looking on, Pinsky walked on stage to accept his degree in liberal arts.

"Believe me. I was proud to be with all these youngsters," he said. "I don't do this everyday." 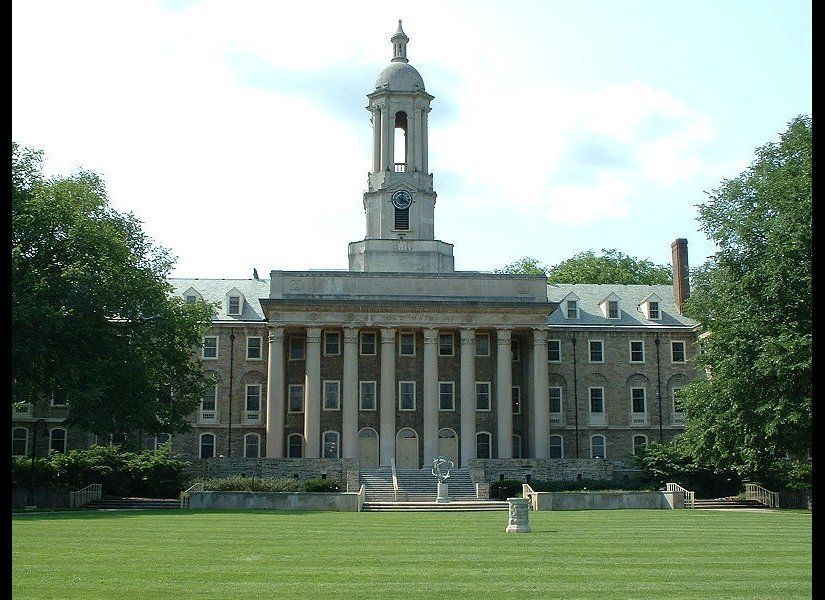