A New Mexico mixed martial arts fighter can say he's 4-0 at home after pummeling four intruders who broke into his mobile home. Police said that one of the attackers was killed and another was hospitalized.

One of the thugs threatened 27-year-old Joseph Torrez in a phone call before showing up with his cronies at Torrez's home on New Years Day in Las Cruces. The home invasion was allegedly part of an ongoing feud, according to the Las Cruces Sun-News.

"I’ll kill you and your family ... I’ll go to your house," suspect Leonard Calvillo reportedly said.

The alleged assailants -- Sal Garces, 25, his brother Raymond, 19, Nathan Avalos, 20 and Calvillo, 22 -- forced their way into the mobile home at about 2 a.m. Torrez's fiancee, son and another woman were also inside at the time.

The older Garces was stabbed to death in the ensuing melee, and Avalos sustained "severe" facial injuries, according to the New York Daily News. He was taken by ambulance to an area hospital. 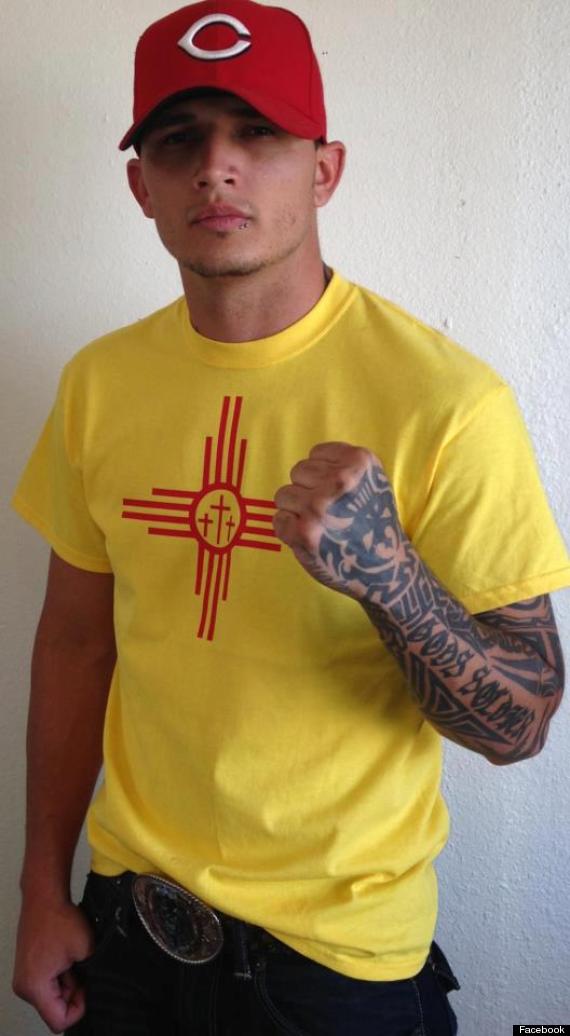 Torrez reportedly scared the other two men into fleeing, but they were arrested a short time later on conspiracy and property damage charges. All four of the men are reportedly gang members, some of them with drug histories.

Torrez could face charges in the death of Sal Garces, though his lawyer maintains that "he was fighting for his life."

KFOX-TV reports that Torrez has already moved to a new home.

The 155-pound lightweight has a record of one win and five losses in MMA bouts, the Daily News reports.

McElhinney said Monday that Joseph Torrez is at "beginning of a very long fight" and he fears the 27-year-old still may face charges even though he was protecting his family.

According to Tapology.com, Torrez is a lightweight fighter with a 1-5 professional record.