Brooklynite Josh Boss was participating in an Occupy Wall Street march in December 2011 when police tackled and arrested him. Thanks to video footage of the incident captured from his own personal live stream, he recently won a $55,000 settlement from the New York City Police Department.

Boss, who is now a live stream specialist at HuffPost Live, is using his experience to spread the word about police brutality and show the value of taking video, without which he's confident there would've been no settlement.

"That's part of the reason I was involved in live-streaming the protest in the first place," he told HuffPost Live's Marc Lamont Hill in an interview on Friday. "Being able to add transparency to police actions was very important to the movement in general, but it's important to everybody. I think having transparency keeps the police accountable and it's one of the few mechanisms we have to make sure that they're behaving within the bounds of the law."

While Boss may have won the settlement, he's learned that that "there's really no accountability on behalf of the NYPD," and that the cop who acted malevolently towards him has since been promoted.

Watch Josh Boss' full interview with HuffPost Live in the video above. 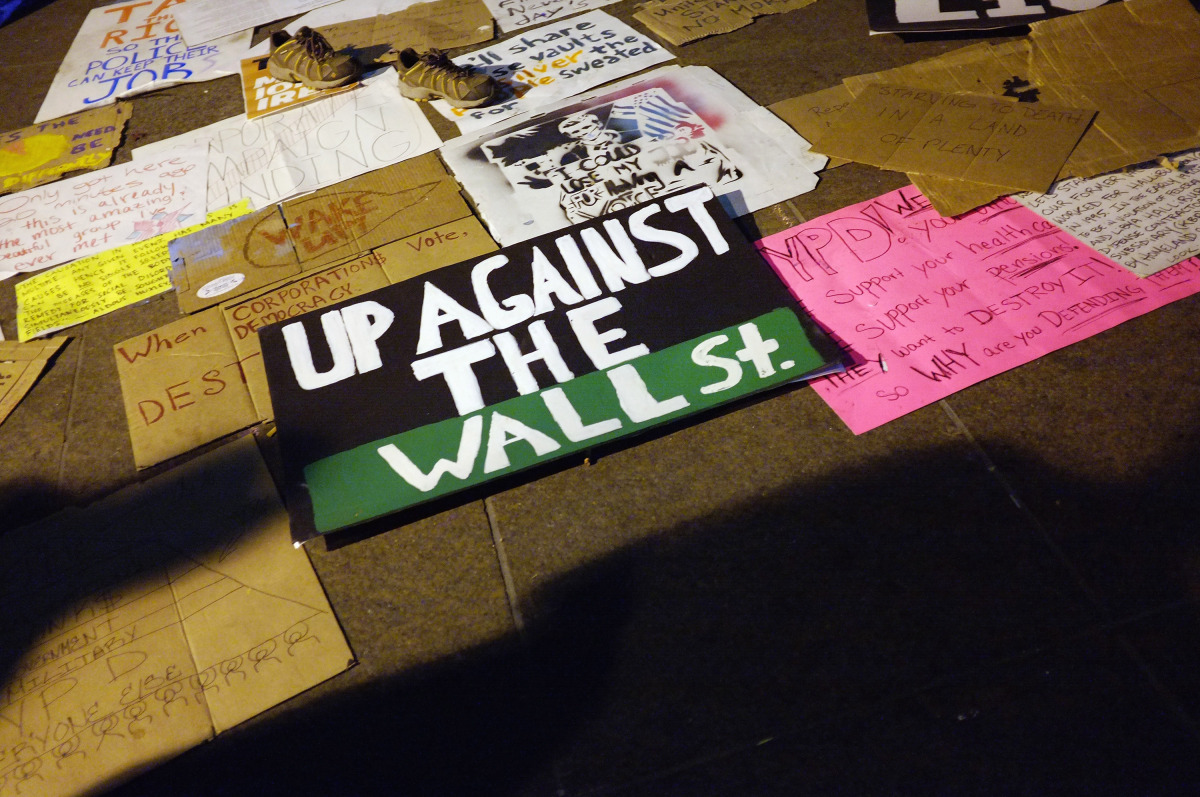