"Whatever happened to Josh Hartnett?!"

If you've been thinking that a lot lately -- after seeing your former heartthrob's face plastered on promotional posters for his new show -- then you're not alone. But fear not, because, well, he's back. That's right, "Penny Dreadful" is a new series on Showtime, and it will be bringing you your weekly dose of Mr. Hartnett for weeks to come. But, what has he been doing for all these years?

In a new interview with Details magazine, Hartnett reveals that, at the height of his career, fame became a little too much for him to deal with, so he moved back to his hometown.

"I was on the cover of every magazine. I couldn't really go anywhere. I didn't feel comfortable in my own skin. I was alone. I didn't trust anyone. So I went back to Minnesota and got back together with my old friends -- ended up getting back together with my high school girlfriend for a while -- and I didn't do any filming for 18 months," he tells Details. "I'm still finding my way through all that."

For the past 10 years, the now 35-year-old has been focused on taking roles in independent films, which allowed him to really fight to get hired -- something he never had to do in his late teens-early 20s.

"I didn't have to struggle as an actor, although I think that I've made up for it now," Hartnett explains. "I still get offered films and TV roles, luckily, but years ago, if I saw a role I wanted, there was a good chance I could grab it. When I see a role now, I've got to fight for it. It's not bad. It's actually more rewarding. Depressing when something doesn't go your way, but only for a minute."

As for his reputation as a "ladies' man," the "Pearl Harbor" star admits that dating is actually not his cup of tea.

"If you're a ladies' man, that's what you do with your life -- always chasing. That's never been the case with me," he explains. "I've always just wanted a relationship. Otherwise there's nothing. The scene can eat you up. It's eaten up enough of my life already."

For more, head over to Details. 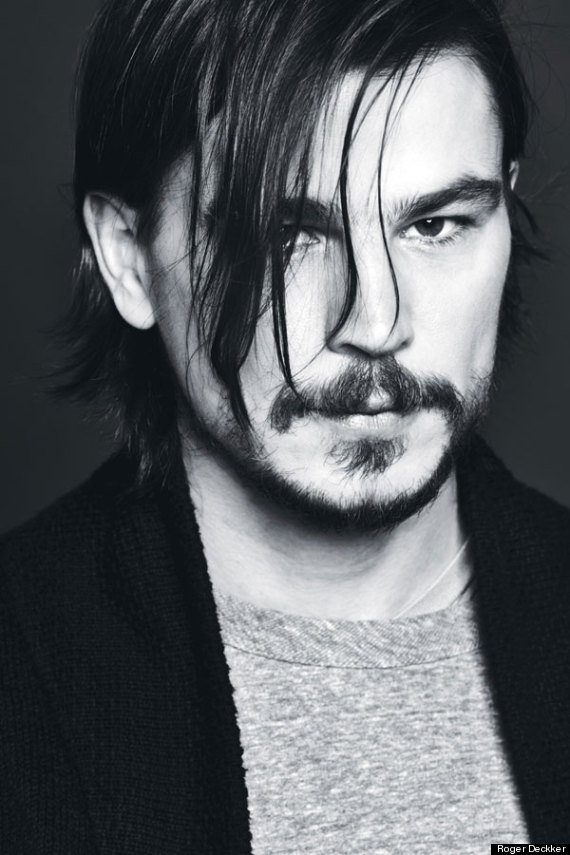