Jay Z's Made in America Festival featured standout performances from the likes of Beyonce, Kendrick Lamar, deadmau5, Public Enemy, A$AP Rocky, Nine Inch Nails and more. In the wake of the fest, however, one band is speaking out about the way it was treated.

Queens of the Stone Age frontman Josh Homme ripped into Jay Z during a Sunday radio interview with CBC Radio 2's Strombo Show, calling Jay a "kook," decrying extreme security practices and accusing the rapper of only giving the group champagne for the photo op.

“He has his security frisking the bands on the way in," Homme said. "I just told them, 'If you open up my bag, I’m not playing, so I guess it’s up to you whether we are playing or not.' The idea they frisked all my guys, means you’re in some different place, no-one has ever done that [to me]."

Intense security was hardly the only thing that rubbed Homme the wrong way. “He also gave us some champagne and wanted us to take a photo with it,” the 40-year-old singer said. “And I thought that’s not a gift that is a marketing tool. So I destroyed it. Because I thought it was rude overall. And you shouldn’t frisk my guys, you should fuck off.”

At press time, Jay Z had yet to address Homme's comments. The rocker's remarks stand out because much of the entertainment community is wary of criticizing Jay, perhaps given his place in the industry's food chain. When Jay Pharoah brought his Jay Z impression to ESPN's ESPY awards, pans to the audience revealed plenty of famous faces that seemed determined not to be caught as laughing at the "Tom Ford" rapper.

Jay most recently surfaced on a leaked version of Drake's "Pound Cake/Paris Morton Music 2," where he boasts about having an all-black Maybach with "insides whiter than Katy Perry's faces."

Jay-Z Entertainment Made In America 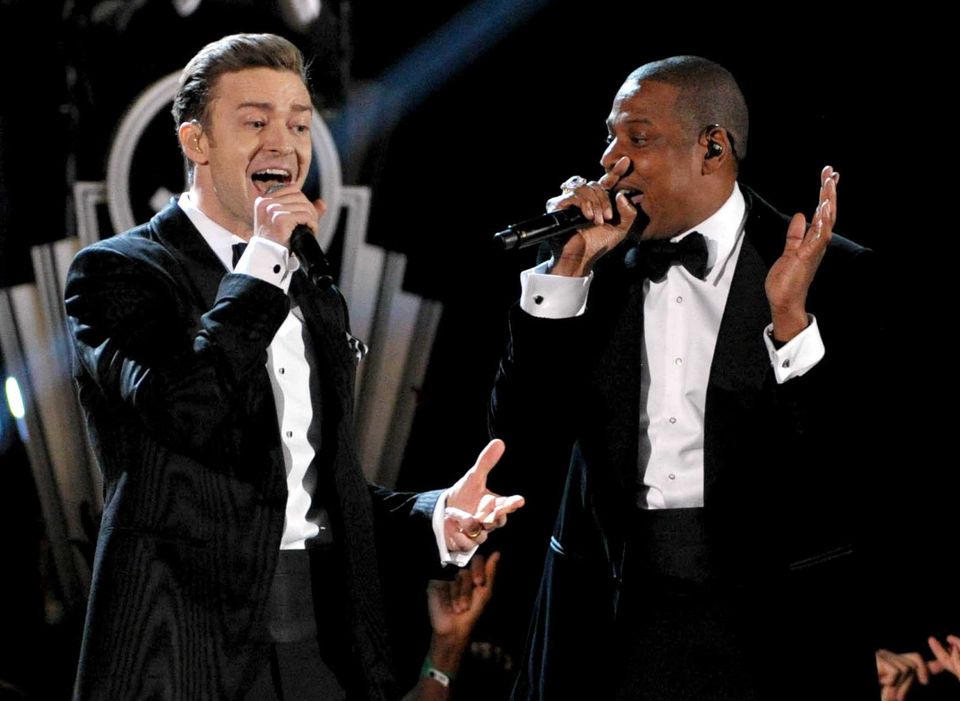