A father got the mother of all tattoos.

In an effort to boost his son's self-esteem, Josh Marshall got a tattoo that matches his son's scar from surgery to remove a brain tumor.

A picture of the two donning their matching scars while snuggling has not only won Marshall first place in a Father’s Day photo competition, but it’s also gone viral.

“It just started as a friendly competition for Father’s Day and then it just blew up. It’s really weird,” Marshall told The Huffington Post. “But it’s raising awareness for childhood cancer, and that’s all that really matters.”

In March 2015, Gabriel was diagnosed with a form of cancer called anaplastic astrocytoma, a rare malignant brain tumor. The boy, now 8, underwent surgery to have the tumor removed and was left with a scar on the right side of his head. According to a Facebook post by Gabriel’s mom, ‎Bethany Shultz, the scar made her son feel “self conscious.”

So Marshall decided to get a matching scar tattooed in the same spot on his head.

“I told [Gabriel] if people wanted to stare, they could stare at both of us,” Marshall told Buzzfeed.

On Father’s Day, Marshall decided to enter St. Baldrick’s Foundation’s #BestBaldDad competition -- a contest that takes submissions from dads, uncles and grandfathers who have shaved their head in a show of solidarity for a child who has had cancer.

Marshall entered the snapshot of him and Gabriel snuggling as they show off their matching scars:

“Got my son's scar tattooed to help his self confidence,” Marshall’s June 10 entry reads.

“Thank you for your entry. That's really sweet of you to tattoo his scar,” the foundation said in its response to Marshall.

Since Marshall's big win, his photo with Gabriel has been shared all over social media. According to his dad, Gabriel is thrilled by their new viral fame.

Yet, despite all the attention, Marshall remains humble, posting on Facebook after his win:

“I would like to thank everyone for helping make this happen it's an honor to be titled 2016's ‪#‎BestBaldDad, but the truth is I'm no better then any of the other contestants. We are all great fathers that would go to any extent to help our children, so in my eyes we're all winners! Hope you all have a great week and a happy father's day to all you men making a difference in your children's lives!”

Marshall has started a GoFundMe page to help cover his son's medical bills. If you would like to help, click here. 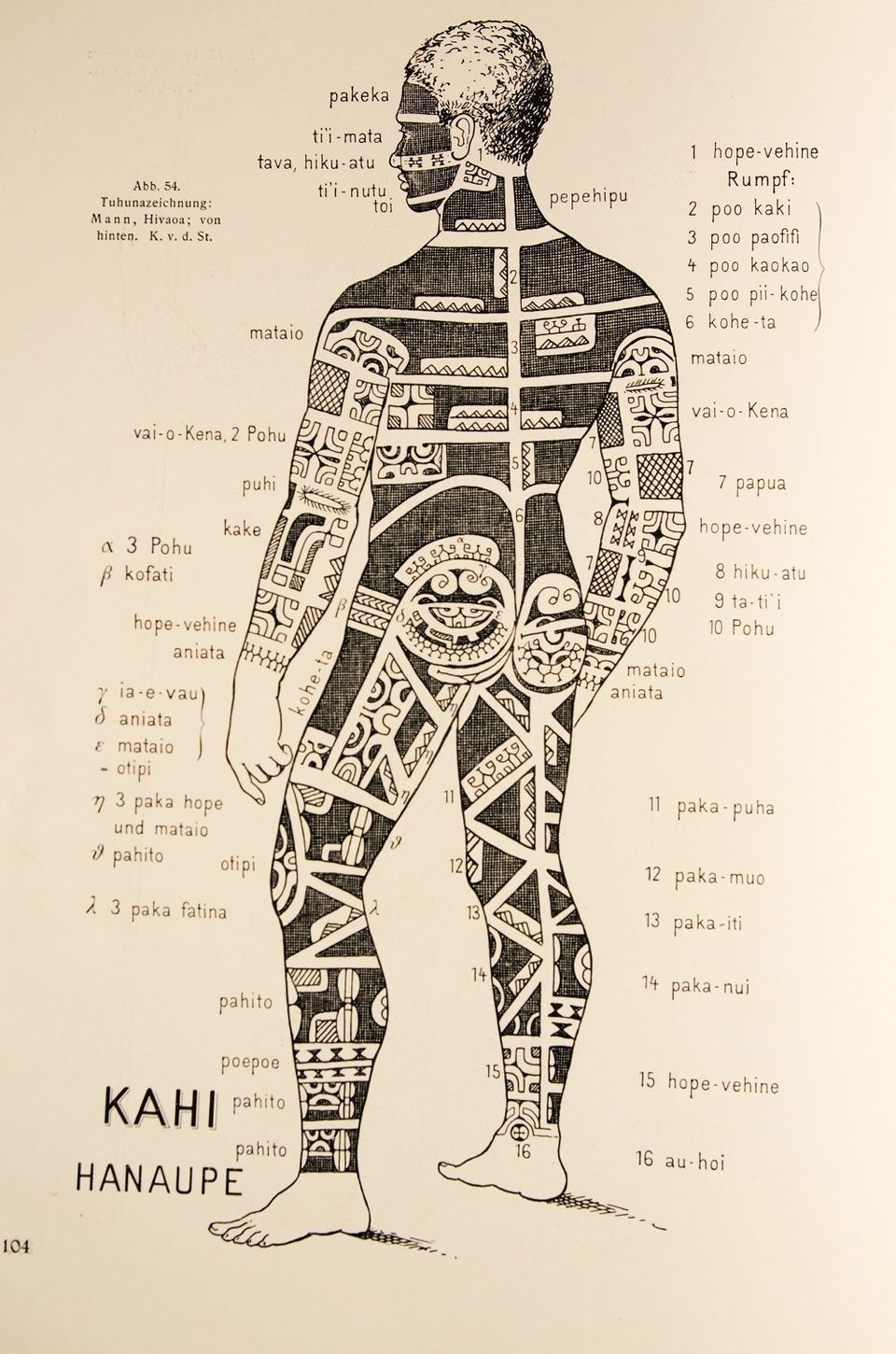 1 / 14
"Your skin tells people if you're healthy, how old you are, whether you're embarrassed, nervous or sick. That's the language of skin."
P. 312 – image 3, Marquesan tattoos illustrated by Karl von den Steinen, 1925, credit: photo Anna Felicity Friedman