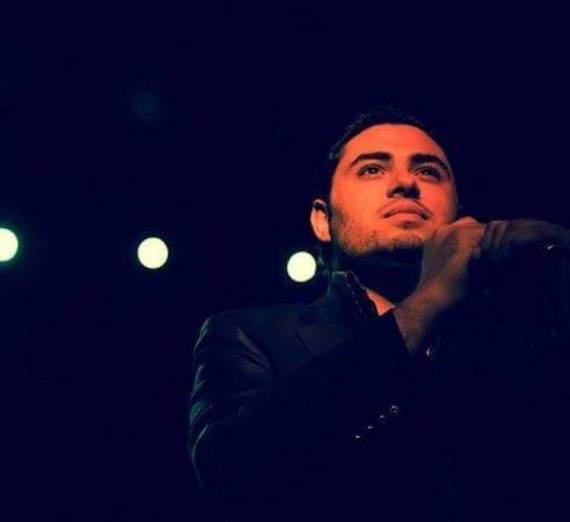 A caring and committed citizen, he stands out among the New York musicians of his generation. Michaels dreams and touching past memories from his rocky journey in life are the primary motivation for his music. He is packed with talent and working hard to make it big in the music industry.

Stacey Chillemi: Tell me about yourself.

Josh Michaels: I am a 25 year old native born New Yorker and I've been singing and writing songs since the age of four. My lyrics are meant to bring light and remind everyone that we are all OK and beautiful on the inside. I'm driven by rejection and non-believers. I value dreamers. I have been following my dreams independently my whole life without the help of any labels. Recently, I landed a great film placement as well as MTV's Catfish and The TV Shows soundtrack. I love performing and have traveled all over the world. I have always found it exciting to meet people from different cultural backgrounds. I'm always very intrigued to learn about what people do in different parts of the world. My music has been picked up by many great European and U.S. radio stations. On August 26th, the release of my new EP, "Out Of The Deep Blue" will be released. Currently, I am managed by entertainment mogul owned by Steven Machat. I met Steven last year. Immediately, after I met him I knew right away that he would be the perfect person to help me advance to higher levels. Steven has helped out the world's greatest artists including Seal, Leonard Cohen, Bobby Brown and Ozzy Osbourne. Steven is currently running for US senate in Florida. He will represent the people and help us all believe in ourselves.

Stacey Chillemi: What motivates you?

Josh Michaels: Everyone in life goes through tragic events or rejection in some point of their life and there are some people who unfortunately are faced with obstacles every day of their lives. The trick is to accept who you are and to follow your dreams, then use those dreams to help inspire you. That's what I do. Overall, my life and music is my fuel.

Stacey Chillemi: Tell me about the track Awaken Now that will be a part of your EP Out Of The Deep Blue.

Josh Michaels: Awaken Now is a track I wrote for people stuck in bad friendships, relationships, anything holding them down. This song is meant to remind them of the light ahead and the need to let go of what's keeping them back. We all deserve to awaken into freedom and have peace of mind.

Stacey Chillemi: What inspired you to write these seven tracks?

Josh Michaels: What inspired me to write these seven tracks is the way I live my life. All my writing is inspired to touch all people regarding what situation they have on their mind while listening. Again, I want to bring you out of the bad and into the light by song and word.

Stacey Chillemi: How did you come up with the title for the EP? 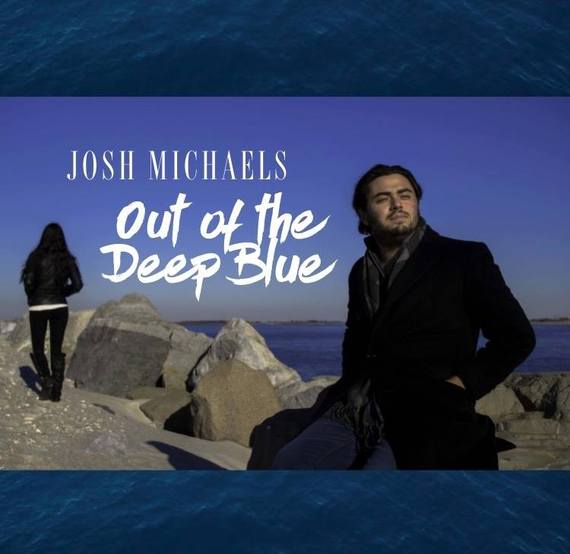 Josh Michaels: I came up with the title, "Out Of The Deep Blue," by realizing that we all must get out of high waters, we all deserve that peace. I mention this over and over again in my lyrics. Don't let the small things in life get you down. Fly free like a bird.

Stacey Chillemi: Have you written for other artists?

Josh Michaels: Yes, I have written for many famous artists. Currently, I am very focused on my new project, "Out Of The Deep Blue".

Stacey Chillemi: Do you have advice for other artists?

Josh Michaels: My best advice is to keep going. Hold on to your visions. Never give up. Don't let fear become your worst enemy. Face your fears and always listen to your heart.

Stacey Chillemi: What has your music done for your fans?

Josh Michaels: Many of my fans use my music to get through those little bad moments of life. I've been told that my music is the key to opening hearts. When people experience hurt, it is a natural reaction to want to shield ourselves from the pain, and put walls around our hearts, to keep the pain from coming in. A closed off heart makes it impossible to open up and allow in happiness, great opportunities, and good people into our lives. However, when you open your heart, you have room for growth, forgiveness, and change. Most of all, you can let love in, again. My music heals people wounded hearts.

Stacey Chillemi: Where can someone purchase your EP?

Josh Michaels: The EP will be available worldwide on August 26th, through all major distributors. 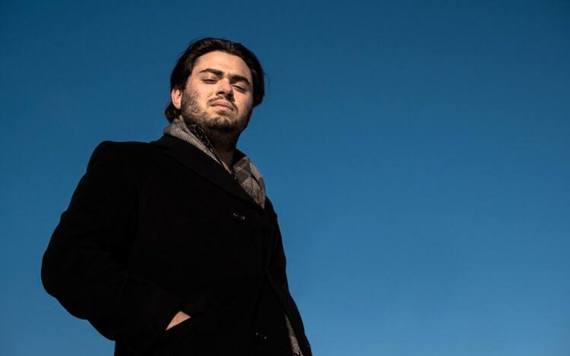 Josh Michaels was born in New York in August 1990 and began singing at a young age. He is trained in Italian opera. Josh writes from the heart and uses his operatic qualities within his pop/rock music. Michaels music has been featured on various radio stations throughout Europe and the United States. Performance wise, Josh has performed throughout the world, but prefers his hometown venue where legends before him have started, The Bitter End. Most recently Josh has received much placement with his tracks, including short films. MTV's Catfish (The TV Show) has placed Josh's track Awaken Now. Currently, Josh is being managed by music executive Steven Machat. Machat has helped out many great artists along their paths including Peter Gabriel, Phil Collins, Ozzy Osbourne and Leonard Cohen. Josh is releasing a seven track EP titled, "Out Of The Deep Blue."