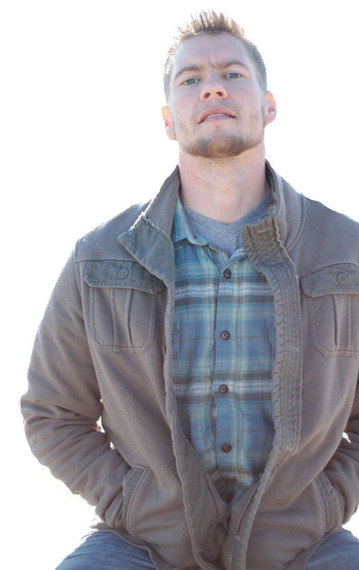 This week I talked with Josh Sanders, Director of External Engagement at the GO! Athletes Network, about the Change.org petition he initiated to demand that TLC cancel the reality show My Husband's Not Gay, which promotes the false and dangerous idea that gay people can and should choose to live as straight in order to be part of their faith communities. With over 125,000 signatures, this petition has garnered the attention of mainstream media and hopefully will result in the cancellation of this misleading view of the LGBT community. My Husband's Not Gay also sends a very disturbing and irresponsible message to LGBT youth, who are four times more likely to attempt suicide than their non-LGBT peers and are especially vulnerable when dealing with bullying. Sanders, who is a devout Christian, understands the important role that faith plays in the lives of the couples featured on the show, especially after he was subjected to six months of so-called "reparative therapy," which falsely claims to turn gay people straight.

I talked to Sanders about his inspiration for launching this petition, and about his spin on LGBT issues. When asked about his personal commitment to LGBT civil rights, he stated:

My personal commitment is to live authentically. I have to live authentically; I have to speak up if I see injustice. And right now I love what's going on with marriage equality. I love what's going on with equal-protection rights and the abilities for spouses to be able to receive health benefits. I want to be someone that works towards that in all areas. I work specifically within athletics right now. I love to see any type of discrimination towards LGBT youth done away with. So my personal commitment is just to live an authentic life and do what I can every day to make a difference.

Josh Sanders is an advocate and educator with a passion for inclusion and equality in athletics and beyond. As Director of External Engagement at the GO! Athletes Network, he builds upon GO's mission of engaging, educating and empowering LGBT athletes and others. Josh speaks nationally on intersectional issues including religion, identity, homophobia, sexism, racism and other topics and has been a guest speaker and advisor for the NCAA on developing inclusive spaces within athletic departments for religious institutions.