As we witnessed with his spot-on "A Christmas Story" leg lamp costume last year, Sundquist doesn't let having one leg prevent him from dominating Halloween.

His website describes him as a, "Son, brother, cancer survivor, author, Paralympic ski racer, motivational speaker, YouTuber and mediocre rapper," but we think his friend who uploaded the picture below to Reddit nailed it by saying he's "an all-around awesome dude."

Just take a look at his seriously impressive flamingo costume below for all the proof that you need. Oh, and if you're wondering what he was in 2011, it was a pirate (because of course). We can't wait to see what he comes up with next year! 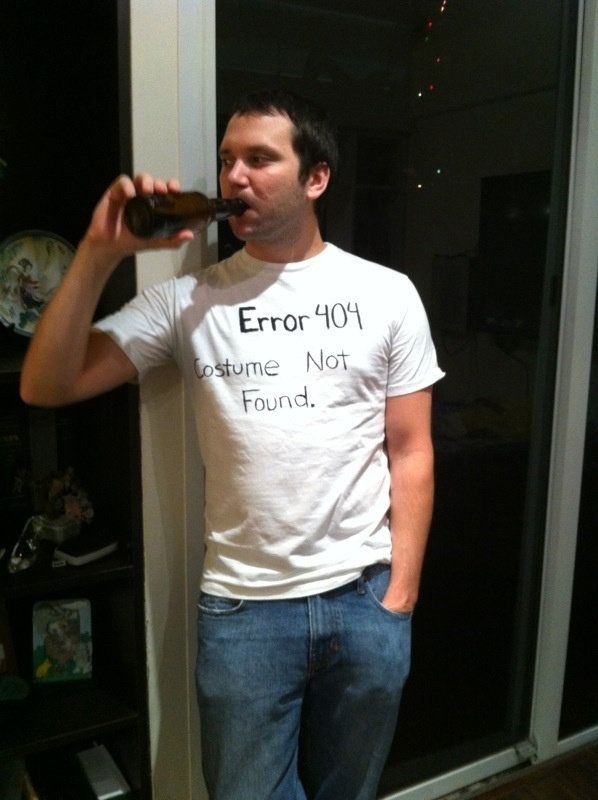