Relax and pull up a chair as Josh Sundquist proudly presents one of the greatest Halloween costumes ever.

Sundquist, a Paralympic athlete who lost his leg to cancer as a child, dressed as Lumiere from “Beauty and the Beast.”

The result was pure Disney magic:

Want to see my #HalloweenCostume? Be my guest

“He’s Disney’s most famous monopod. (Well, other than Ariel),” Sundquist wrote on his website. “So I’ve always wanted to try this costume.”

Sundquist’s wife, Ashley Nolan, will be dressing up as Belle this year. But there’s one more person he would like to join them for Halloween:

Hey @berniesanders want to do a couples Halloween costume with me?

Sundquist competed in Turin, Italy, in 2006 as a member of the United States Paralympic Ski Team and is currently a member of the U.S. Amputee Soccer Team. He’s also written two books, with a third due out in January, tours the nation as a motivational speaker and has a YouTube channel where his videos have received more than 27 million views.

But Sundquist is perhaps best known for his awesome Halloween costumes, which routinely go viral every year:

I'm going to share my 2016 Halloween costume tomorrow! But first, a quick recap

While his costumes all make creative use of his missing leg, Sundquist wrote that there was a type of costume he wouldn’t try: one that depicted actual amputees, like a shark attack victim or the Black Knight from “Monty Python and the Holy Grail.”

“Those are all fun costume ideas, but I don’t want to dress as an amputee,” Sundquist wrote. “I’m already an amputee 364 days per year, I don’t need a costume for that.”

“Halloween is the day I can be something else. I look for costume ideas that represent a creative twist on my situation, ideally something only I am able to dress as because of the unique shape of my body.” 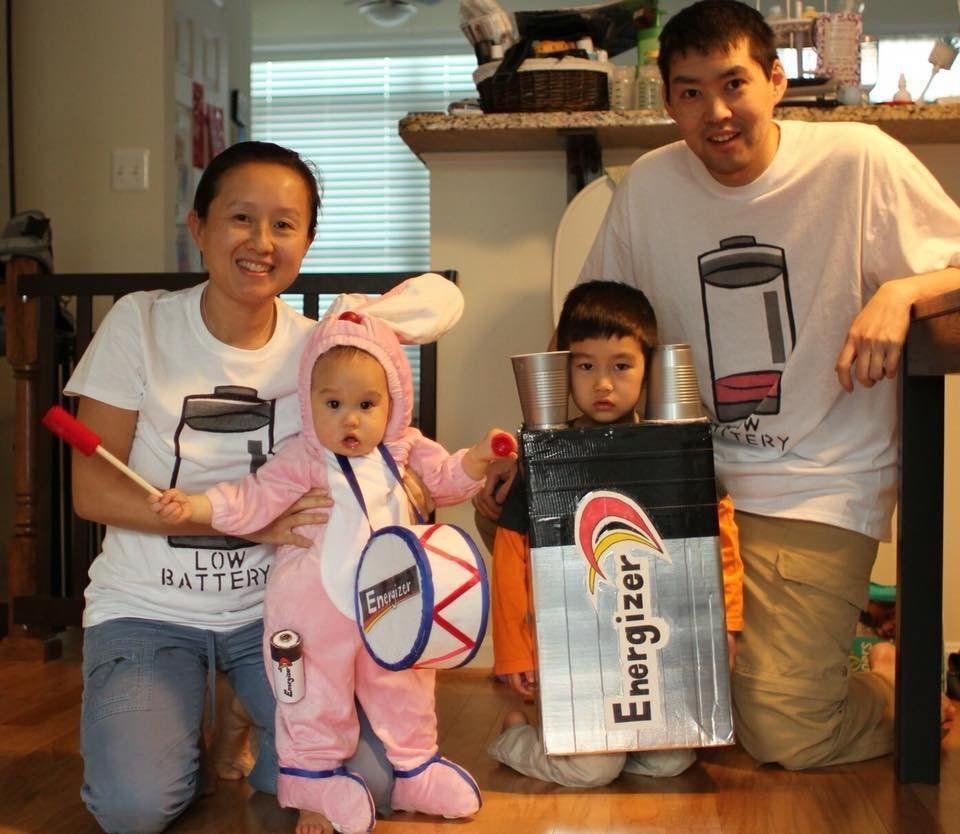