A 34-year-old officer with a small Utah police department shot and killed his wife, mother-in-law and two young children and turned the gun on himself, authorities said Friday.

Spanish Fork police said the five were found dead about 11 p.m. Thursday, when co-workers reported Joshua Boren didn't show up for his night shift as a patrol officer at the Lindon Police Department.

Police who looked through the window saw blood on the carpet and shell casings in the front room of the two-story home, police said. When they went inside, they found Boren's 55-year-old mother-in-law Marie King dead in a bedroom, and Joshua Boren and his immediate family dead in the bedroom next door.

The other victims were identified as Kelly Boren, 32, Joshua "Jaden" Boren, 7, and Haley Boren, 5.

Spanish Fork Lt. Matthew Johnson said the couple had been experiencing marital problems in the past few months, but co-workers say Boren appeared upbeat and didn't show signs of distress before the killings.

"There were no warning signs," Johnson said, adding that police had never been called to the home. "This was a total shock to everyone."

Officials said they didn't find a suicide note. Police didn't immediately have information on the events leading up to the shooting.

Spanish Fork is a city of about 36,000 people located 9 miles south of Provo, home of Brigham Young University. Officials at the Lindon Police Department said Boren worked for the Utah County Sheriff's Office for more than seven years before he was hired in October from a pool of more than 70 applicants.

"His conduct, behavior and professionalism were exemplary," Lindon Police Chief Cody Cullimore said in a statement. "We are working closely with the Spanish Fork Police Department to investigate and hopefully come to an understanding of this tragic occurrence."

The Lindon department counts about 15 uniformed officers and patrols a city of about 10,000.

The murder-suicide happened a day after the Ramsdell-Oliva's fiance packed up to move out of the house, authorities said. 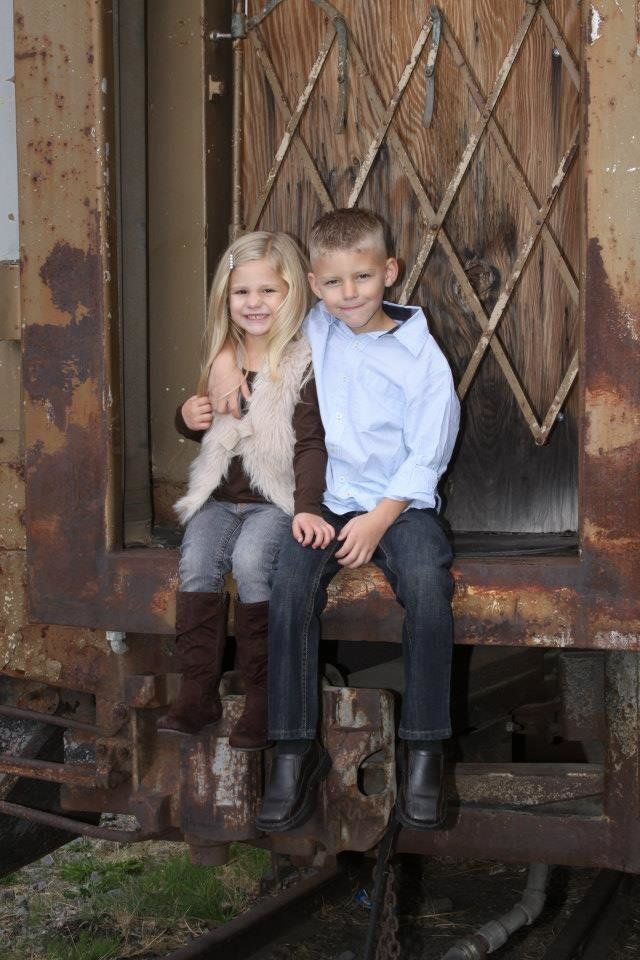