A Holocaust survivor recently reunited with the American soldier who helped to save his life decades ago.

Joshua Kaufman, 87, a former prisoner in the Dachau concentration camp in Germany, met with one of his liberators, U.S. Army veteran Daniel Gillespie, in Huntington Beach, California, late last December. Kaufman saluted the veteran 70 years after the camp was freed. The meeting was arranged by director Emanuel Rotstein, and will be featured in a documentary, "Liberators of Dachau," according to a press release from the History Channel. 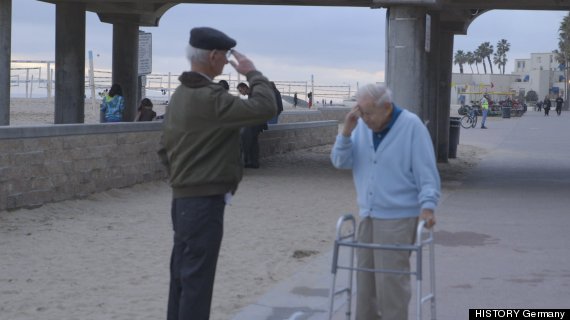 "I have wanted to do this for 70 years. I love you, I love you so much," Kaufman, who had always dreamed of meeting one of his liberators again, told Gillespie, HuffPost UK reported. 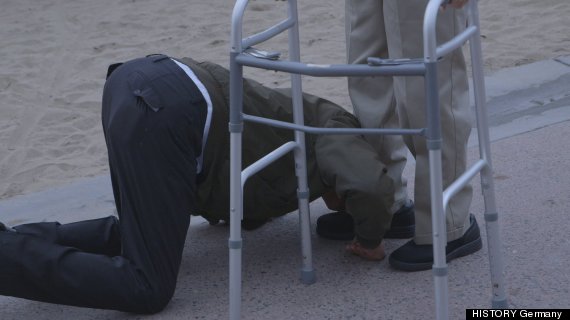 American forces arrived at Dachau to liberate the prisoners on April 29, 1945. At the time, Kaufman was detained as a slave laborer, put to work at an ammunition plant right outside the camp, the release stated. He had lost his mother and three siblings in the Auschwitz concentration camp. When Gillespie, who served as a machine gunner in the 42nd Rainbow Division, and his fellow soldiers came to free the more than 30,000 prisoners at Dachau, Kaufman said he was overcome with emotion. 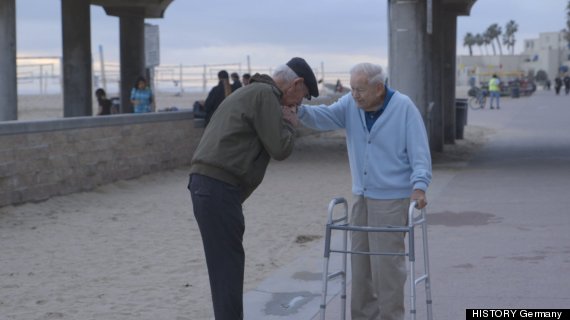 Kaufman and Gillespie at their emotional meeting.

"I saw the white flag flying from the watchtower and I realized then that the torture was at an end. When the Americans smashed in the door, my heart did somersaults," Kaufman said, according to HuffPost UK. "I came out of hell into the light. For that, and to him, I am eternally grateful."

Kaufman and Gillespie at their emotional meeting.

Today, Kaufman lives in West Hollywood, where he works as a self-employed plumber, according to the History Channel. The 87-year-old has four daughters and three grandchildren. Gillespie, became a salesman after his time in the military, the Daily Mail reported. He currently resides in Huntington Beach, California -- the town in which the meeting occurred -- and has eight children. 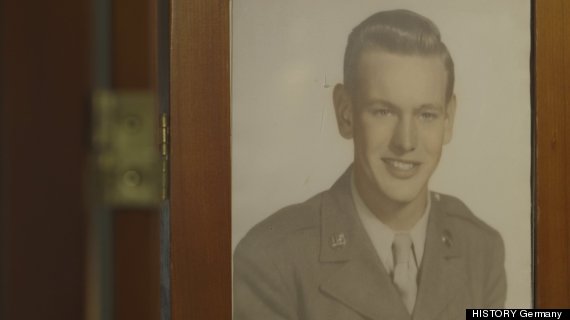 Gillespie, from his time in the U.S. Army.

Joshua Kaufman and Daniel Gillespie's reunion will air as part of "Dachau concentration camp -- The hour of the Liberators" on May 31, 2015 on History Germany. 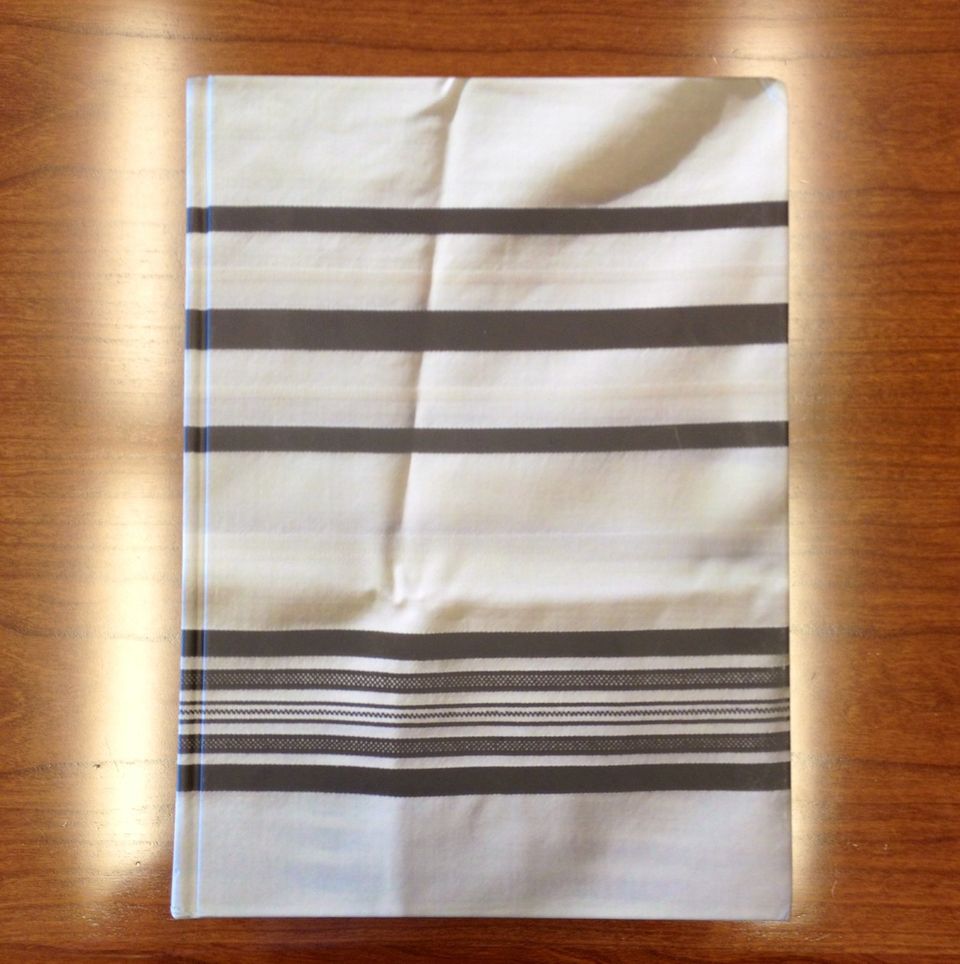