A Michigan teen pleaded guilty to charges of murder and attempted criminal sexual conduct in the attempted rape and slaying of his cousin last year.

Kassandra, the mother of a 2-year-old boy and a student at Aquinas College, was engaged to be married when her cousin attacked her, tried to rape her, and cut her throat with a knife. Although he was only 15 at the time, Joshua Keyzer was charged as an adult in her murder. 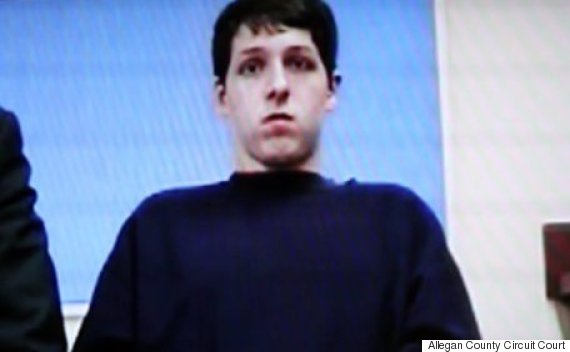 Joshua Keyzer pleaded guilty to multiple charges on May 11.

Keyzer appeared via video link from Allegan County Juvenile Detention Center on Monday. As Judge Margaret Zuzich-Bakker asked him questions about the gruesome murder, Keyser responded in a halting voice, his leg twitching on camera.

"Did that involve some sort of sexual penetration?" the judge asked.

"Yes, your honor," he responded.

"And did you do that while you were involved in killing Kassandra?" the judge continued.

As part of a plea deal, Keyzer won't face a life sentence without the possibility of parole, which is the mandatory sentence in Michigan for adults convicted of first-degree or felony murder. Prosecutors will instead seek a sentence of 40 to 60 years in prison when Keyzer is sentenced June 15, according to MLive.com.

State troopers arrived at Sharon Keyzer's house last June after the 67-year-old woman called 911 and said her grandson had attacked her and slashed her neck.

WOOD-TV, a local station, obtained chilling audio of the 911 call:

Police arrived to find Keyzer clutching a blood-soaked towel to her neck, according to WOOD-TV. But what the cops found downstairs was truly horrific.

Kassandra Keyzer's body was sprawled on an ottoman in the basement soaked in blood, according to a police report. The report described a "deep laceration starting from her chin to the middle of her right cheek," and a stab wound in her neck. They noted that "the words 'My Bad' were written in apparent blood on the north wall above the counter." 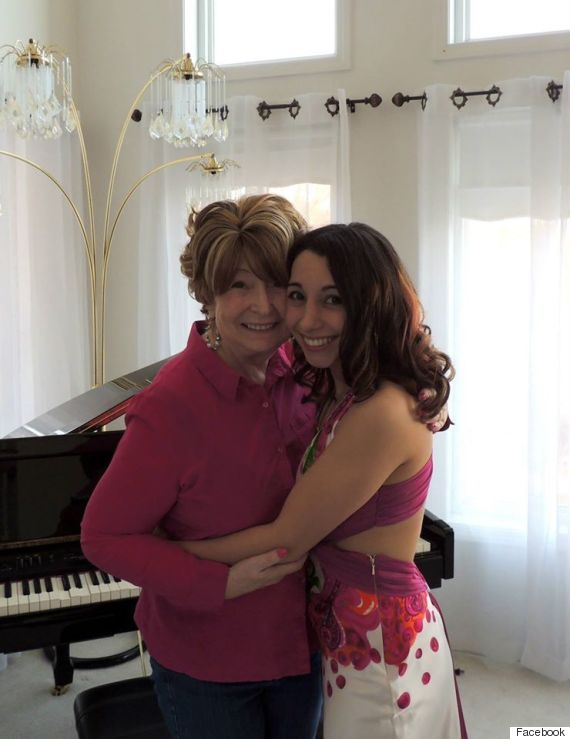 Police said that the young woman's clothes were torn and her underwear was cut off. They found Joshua Keyzer, who had been living with his grandmother part-time, on the roof of the house holding a hunting knife. The boy, who was covered in blood, jumped off the roof in an apparent escape attempt, but state troopers subdued him with a taser.

Keyzer received two psychiatric evaluations and was declared competent to stand trial, according to the New York Daily News. The confessed killer offered no explanation for the murder in court Monday.

Sharon Keyzer recovered from her neck injury but died of cancer in December, MLive reports.

Michigan Teen Who Wrote 'My Bad' On Wall In Blood Admits To Killing Cousin In Attempted Rape
Missing Children
1 / 21
RAjena Linson
RAjena Linson left her Detroit, Michigan home on the evening of Oct. 4, 2014, after getting into an argument with her mother. She has not been seen since that time.&nbsp;<br><br>Click here to submit information to the&nbsp;<a href="http://www.blackandmissinginc.com/cdad/Tip.cfm?misID=1955" target="_blank">Tip Line</a>.
http://wwwblackandmissinginccom