Something mysterious is happening in the Mojave Desert's Joshua Tree National Park. The reason may be grim but the effect is beautiful.

"It's more than interesting, it's probably unprecedented in anybody's recent memory anyway," Cameron Barrows, a research ecologist at the University of California, Riverside, told ABC.

He's talking about blooms on the Joshua trees that are larger than locals say they've ever seen.

"I don't know what happened this year, but it's been an incredible display," Virginia Willis, a 15-year resident, told ABC. "It doesn't make any sense, but I guess nature is that way, we don't have it all figured out yet."

Some biologists think the blooms are a stress response by the trees to climate change -- specifically, to much less rain. Joshua Tree national park typically receives between two to five inches of rain a year but this year only received 7/10 of an inch, the Los Angeles Times reports.

The theory is that the trees are producing more flowers -- and thus more seeds -- in an effort to survive with less rain. And locals hope it works, because right now the iconic trees are in decline.

"We haven't had a new, young Joshua tree emerge on our Wickenburg study site in almost 30 years, and there have been a number of trees that have died," desert ecologist Jim Cornett told USA Today. "They're just not getting the kind of environmental conditions that they require to survive."

Scientists are working to involve "citizen scientists" in an effort to monitor the impacts of climate change on the trees.

In the meantime, the unprecedented blossoms are worth a visit to the desert. Park officials expect the bloom to last another two to three weeks. 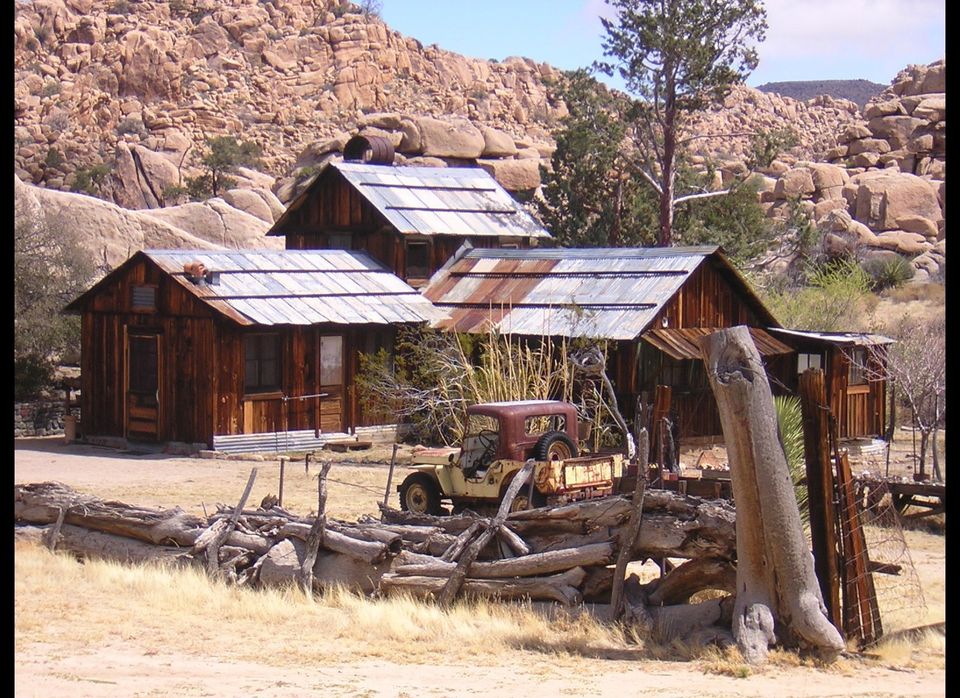