The NY Post reports that the 20-year-old Hugo Boss model who first stepped into the spotlight for shacking up at age 17 with 37-year-old second grade teacher Gina Salamino, was arrested Thursday morning for his involvement in a New York City crime spree. Joshua Walter and his three cronies have confessed to the robbery of 15 gas stations and delis and the theft of $12,000-$15,000.

The spree began June 14 and ended on Sunday at a Dunkin' Donuts on Horace Harding Expressway, where Walter allegedly pistol-whipped one of the victims, sources said.

The crime spree include gas stations, a 7-11, bodegas, and fruit and vegetable stands around Queens and Brooklyn. The four were charged with robbery and criminal possession of a firearm.

Walter took up with Salamino when he was a 17-year-old high school student. She subsequently lost her job because he was a minor.

When Department of Education investigators questioned Walter about Salamino, he said, "I'm tapping that ass and there's nothing you can do about it."

He said he considered the older woman "my shorty."

The couple still lives together in Queens. 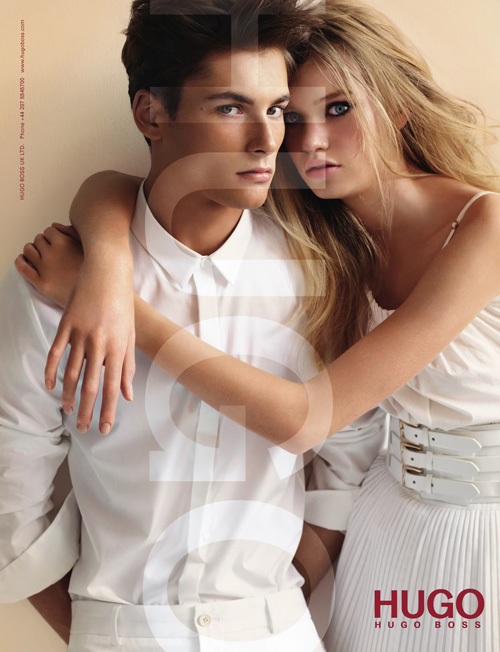 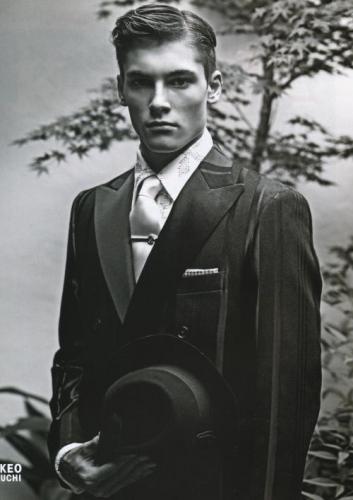 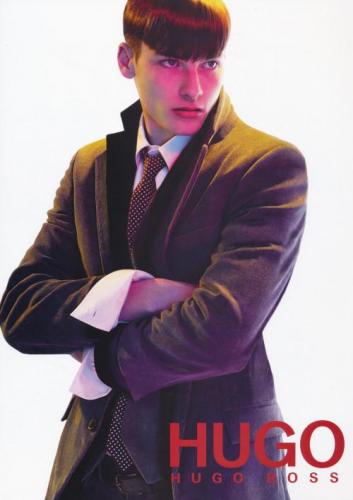 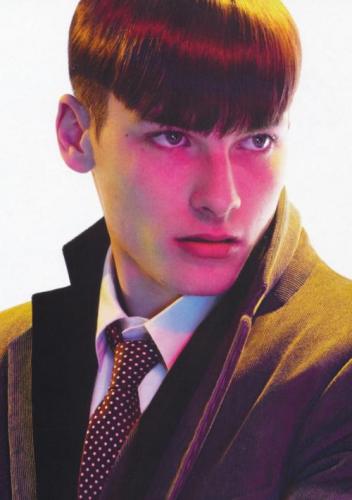 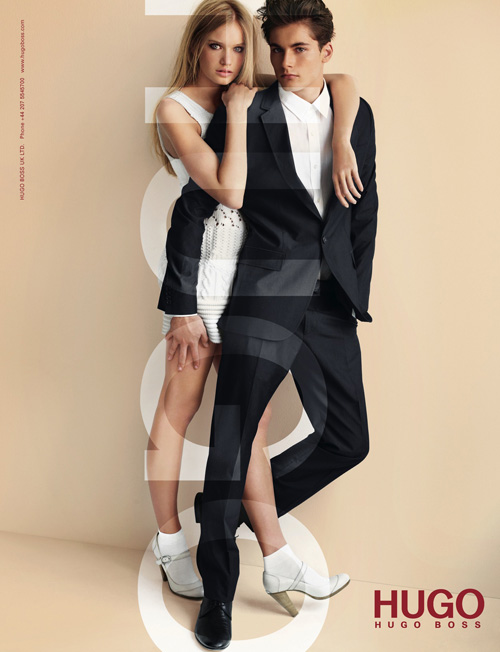