As questions linger about how the media will be treated in Sochi during the upcoming Olympic Games, one journalist's recent experience offers a glimpse into how strict the media regulation might be.

Øystein Bogen, foreign affairs correspondent for TV2 in Norway, spoke out on HuffPost Live Wednesday about his encounter with Sochi officials as they attempted to "put a lid" on his reporting of recent controversial issues surrounding Russia's preparation for the Olympics.

"We were stopped, arrested, detained more than six times in the course of 48 hours while we were working in the area around Sochi," he said.

Bogen recalled feeling most afraid when officials "invented a suspicion" that he had been taking drugs and nearly forced him to take a drug test which he believes they would have contaminated. He said there was one instance where he and his team were detained illegally for three hours, during which officials took their phones and possibly stole source information.

"I never imagined that any topic would be critical enough to provoke such a reaction," he said. "Having talked to my sources after this incident I know that several of them have been experiencing unpleasant situations after we left Europe."

The Huffington Post's Michael Calderone said Tuesday that Russia's media organizations will largely stay away from reporting on any such controversies regarding Russia's alleged corruption and exploitation behind the Olympics.

“You may have a storm, a twister, and even a 9-Richter-scale earthquake; still, we have to write that all skies are clear over Sochi,” one Sochi correspondent said.

Despite the incident, Bogen said he will be returning to Sochi on Monday to cover the Games and is "not afraid to go back."

Journalist Detained, Arrested While Reporting Olympics In Sochi
Countries with most imprisoned journalists 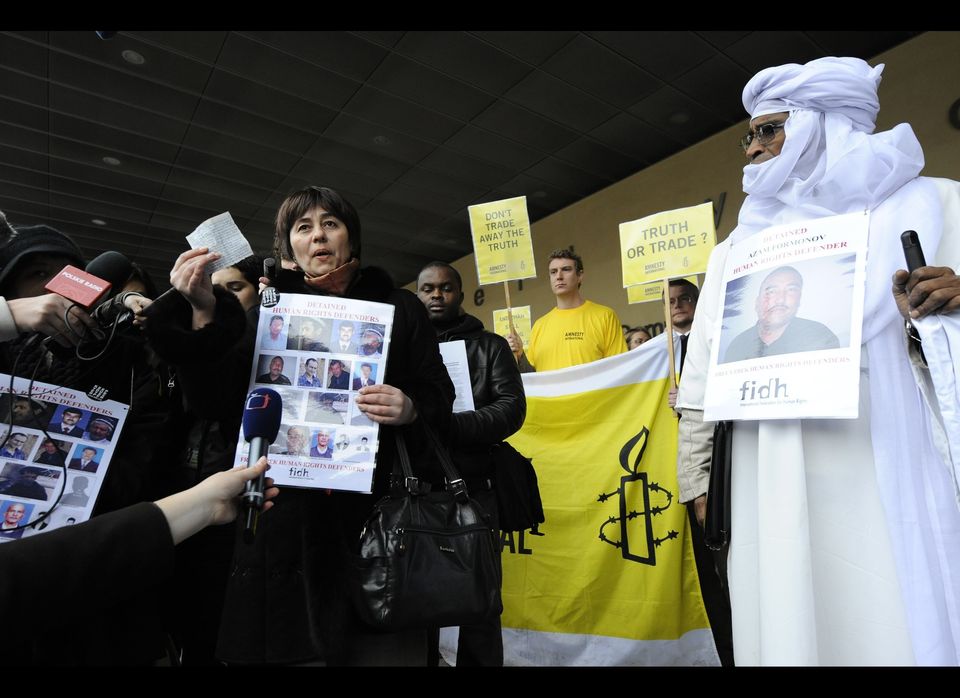