Is Joy Behar headed to CNN?

Page Six reported on Saturday that the "View" and Current TV host was spotted meeting with CNN chief Jeff Zucker recently, leaving everyone to wonder whether or not Zucker has plans for her.

Behar is, as they say, "on the market." Her Current TV gig is due to come to an end soon, when Al Jazeera, which purchased the network in January, fully takes over. She also has CNN experience -- she hosted a show on HLN for two years before leaving in 2011.

CNN also has some openings. Erin Burnett's 7 PM slot is set to become available, since she is likely to move to mornings. But Zucker has also been reported to be mulling over a late night comedy show -- the perfect fit for Behar. 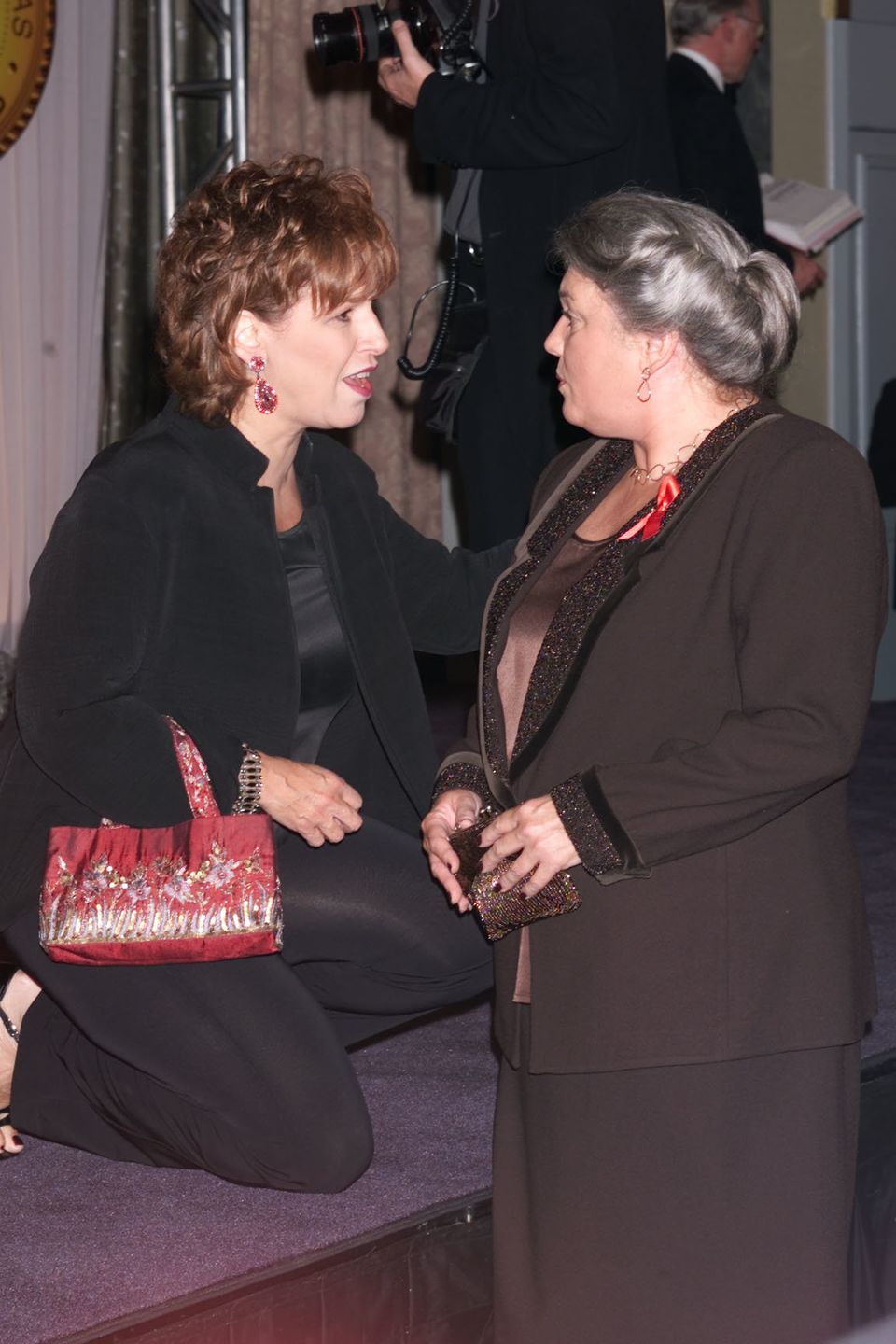