(Reuters) - U.S. authorities have opened an investigation into whether JPMorgan Chase & Co

Investment banks have a long history of employing the children of China's politically connected. While close ties to top government officials is a boon to any banking franchise across the world, it's especially beneficial in China, where relationships and personal connections play a critical role in business decisions.

The approval process for a stock offering in China, for example, is one area that has come under criticism inside and outside the country for being opaque and prone to cronyism.

For JPMorgan, the China hiring probe comes while the bank is under intense scrutiny following the $6 billion trading loss it suffered in the "London whale" derivatives scandal. Federal prosecutors on Wednesday brought criminal charges against two former JPMorgan traders - Javier Martin-Artajo and Julien Grout - accusing the pair of deliberately understating losses on the trades on the bank's books.

A report posted in the Times' online Saturday edition cited a confidential U.S. government document as its source for the story on the China hiring probe. The Times said the probe is a civil investigation by the Securities and Exchange Commission's anti-bribery unit.

After the son joined JPMorgan, the bank secured several important assignments from the Chinese conglomerate, including advising a subsidiary of the company on a stock offering, the Times reported.

The Hong Kong office of JPMorgan also hired Zhang Xixi, the daughter of a now-disgraced Chinese railway official, and went on to help advise his company, which builds railways for the Chinese government, on its plans to become a public company, the Times said.

A spokesmen for the SEC could not be reached immediately by Reuters for comment. Zhang and Tang both have left JPMorgan, the newspaper said.

JPMorgan made reference in its 10-Q quarterly filing this month to the inquiry by the U.S. Securities and Exchange Commission.

"We publicly disclosed this matter in our 10-Q filing last week and are fully cooperating with regulators," Marie Cheung, a Hong Kong-based spokeswoman for the bank, said on Sunday.

The practice of hiring politically-connected bankers in China was widespread in the early to mid 2000's, when Wall Street firms engaged in so-called 'elephant hunting', a term used to describe the chasing of mandates to manage the multi-billion dollar stock offerings of the country's big state-owned enterprises.

One of the more well known China bankers from that era is Margaret Ren, the daughter-in-law of former Chinese Premier Zhao Ziyang, who has worked at several banks. Most major investment banks have employed a politically connected Chinese banker, whether a high level professional such as Ren or a college age associate, at some stage in the last decade.

"It's been happening for the past 20 years," said Ronald Wan, Chair Professor of Renmin University of China and a former banker, referring to the hiring of politically connected Chinese bankers. The key to the JPMorgan probe, he said, was whether these hirings had any special bonus attached or any actual corruption that could be traced.

Wan added that such hiring happens all across the world, though in China, connections to the right people who know the system is especially useful.

Battushig Batbold, the son of Mongolia's Prime Minister, has been an employee of Morgan Stanley, the Wall Street Journal reported in 2011.

JPMorgan said in its filing that it had received "a request from the SEC Division of Enforcement seeking information and documents relating to, among other matters, the firm's employment of certain former employees in Hong Kong and its business relationships with certain clients."

The newspaper report stressed that the government document did not definitively link JPMorgan's hiring practices to its ability to win business.

It also said there had been no suggestion that the employees hired by the bank were unqualified and said JPMorgan, although under investigation, had not been accused of any wrongdoing. 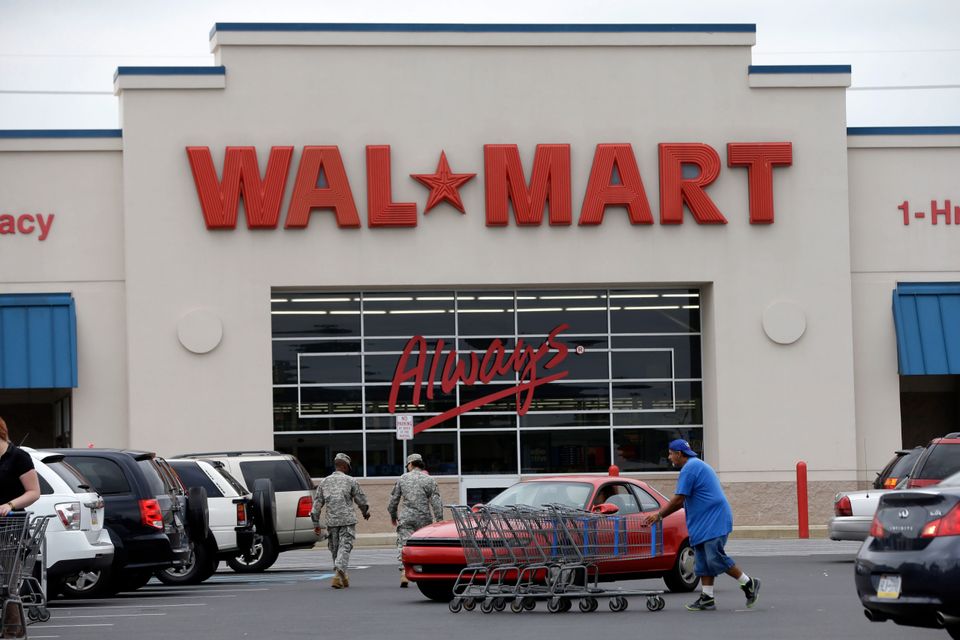